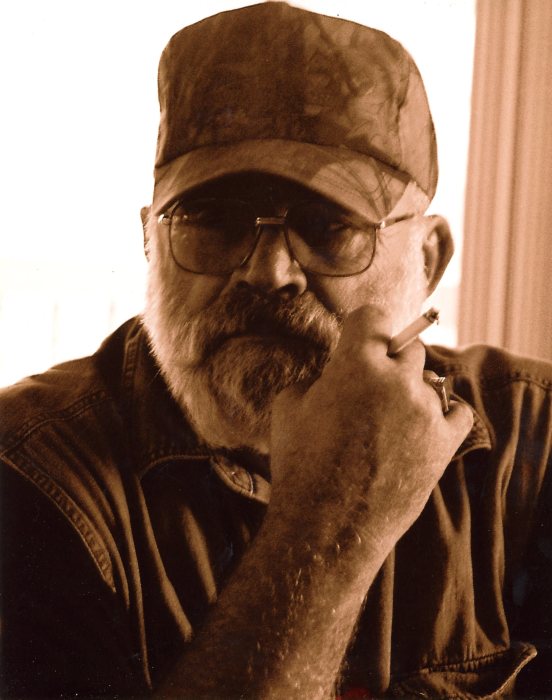 Memorial services for Allen Louis Hippe will be held at 1:00 p.m. Monday July 16th, 2018 at Indherred Lutheran Church, outside of Starbuck, MN. Visitation will be held at the church one hour prior to the service. He is to be interred at Indherred Cemetery with Reverend Paul Johnson officiating.

Allen Louis Hippe was born on November 18th, 1947 to Harold and Charlotte (Peltier) Hippe in Glenwood, MN. The family moved to Starbuck in 1955 where Allen went to school until he graduated in 1965.

Allen was drafted by the US Army in 1968, dutifully serving his country in Vietnam. After being honorably discharged in 1970, he moved to Minneapolis, MN. He married Catherine Hagen of Lowry, MN in the summer of 1971. They moved to Starbuck in 1977. They had four children together. In 1985, Allen moved to Fergus Falls, MN, where he met and married Ida Mae Deal. After a time, they moved back to a small farm south of Starbuck to be closer to their families and to their own country roots.

Allen was a lifelong member of the VFW and the NRA and was an avid outdoorsman who loved living close to nature. He had a passion for antiques and had amassed a significant collection of Coca-Cola memorabilia throughout the years. He was a loyal and proud American. He is remembered for his sharp wit, his capable hands, and his love for his family.

Arrangements have been provided by Starbuck Funeral Home.

To order memorial trees or send flowers to the family in memory of Allen Hippe, please visit our flower store.