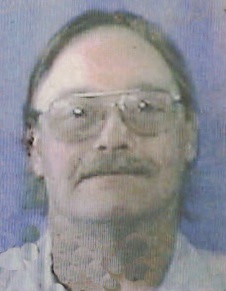 Memorial services for Allen Raaum, of Morris, Minnesota, will be held on Thursday, January 20, 2022, at 11:00 a.m. at Pedersen Funeral Home in Morris.  A visitation will be held one hour prior to the services at the funeral home on Thursday.  Private family burial will take place at a later date.

Allen Jon Raaum was born to Arthur and Joyce (Friesen) Raaum on April 14, 1962 in Starbuck, Minnesota.  Allen grew up in the Starbuck area until graduating high school in 1981 when he would move to Canby, Minnesota to attend vocational school.

After attending vo-tech, he eventually made his way to Morris where he found work as an automotive and small engine mechanic. In his spare time, Allen enjoyed anything to do with World War II, racing, and furthering his fascination with planes, trains, and automobiles. He also spent a considerable amount of time appreciating the music of Pink Floyd, sometimes to the dismay of his beloved daughter Cassy.

To order memorial trees or send flowers to the family in memory of Allen "AJ" Raaum, please visit our flower store.