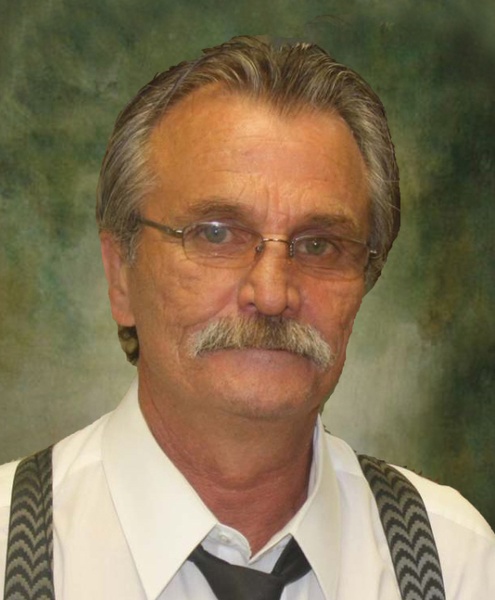 Anthony Allen Lesmeister was born on November 30, 1956 to Eugene and Katie (Valentine) Lesmeister in Morris, Minnesota.  He was raised in Morris where he attended Morris schools.  Tony was baptized and confirmed at Assumption Catholic Church in Morris.  In the early 90’s Tony and his family moved to Donnelly.  After his schooling, Tony worked for the railroad for a number of years.  He also had a career as a welder and general handyman - a jack of all trades!  On January 7, 1981, Tony was united in marriage to Teresa Schinigoi in South Dakota.  The couple made their home in Donnelly where they raised their family.  Teresa died on February 1, 2005.  Tony continued to live and work in the Donnelly area until he retired due to his health.

Tony enjoyed fishing and tinkering in his garage.  He loved to have a good time and to go on adventures with his grandchildren.  Tony cherished spending time with Doreen and his friends.  Most of all, Tony valued every moment that he was able to spend with his children, grandchildren and friends.

Tony died peacefully on Sunday, February 4, 2018 at the Stevens Community Medical Center in Morris.  He lived to the age of 61 years.

Pedersen Funeral Home in Morris is in charge of arrangements for Tony.

To order memorial trees or send flowers to the family in memory of Anthony "Tony" Lesmeister, please visit our flower store.