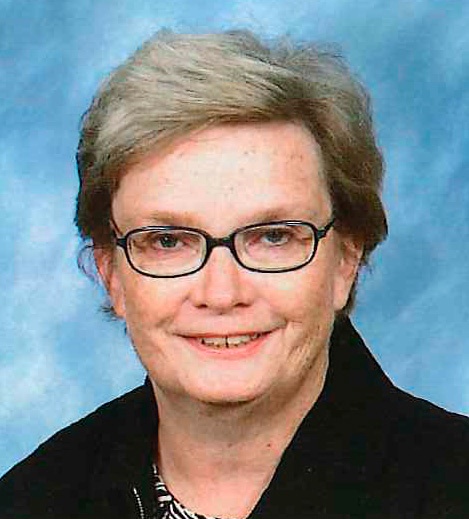 Celebration of life services for Ardath Larson of Morris, Minnesota will be Monday, June 19, 2017 at 10:30 a.m. at Faith Lutheran Church in Morris, with Reverend Dell Sanderson officiating. Visitation will be Sunday from 5 to 7 p.m. at the Pedersen Funeral Home in Morris and one hour prior to services at the church on Monday. Burial will be Monday, June 19, 2017 at 9:00 a.m. in Cyrus South Cemetery, rural Cyrus.

Ardath Marcelle Larson, daughter of Leonard and Norma (Mickelson) Larson, was born January 3, 1942 in Starbuck, Minnesota. She was baptized and confirmed at Trinity Lutheran Church in Cyrus. Ardath grew up on a farm near Cyrus and attended and graduated from Cyrus High School. She continued her education at Macalester College, graduating in 1964. She then began teaching school in Bison, South Dakota, before going back to school to obtain a master’s degree in Library Science. Following her schooling, she began working as a librarian at the University of Minnesota Morris, until 2004.

Ardath was a member of Faith Lutheran Church in Morris, Briggs Library Association, UMM Archives Advisory Council, UMM Retirees Association, Sons of Norway, Stevens County Historical Society, Prairie Renaissance Cultural Alliance and she volunteered at the West Central Horticultural Gardens. Ardath enjoyed reading, bird watching, historical research, Hardanger and pop culture. In 2017, she was awarded the “Pay It Forward Award”. She had a strong bond with her great-niece, who was named after her and was very fond of her great-nephew. Ardath loved spending time with her lady friends, who spent a lot of time together and went on many weekend trips.

Ardath died on Thursday, June 15, 2017 at the Stevens Community Medical Center in Morris. She lived to 75 years.

To order memorial trees or send flowers to the family in memory of Ardath Larson, please visit our flower store.