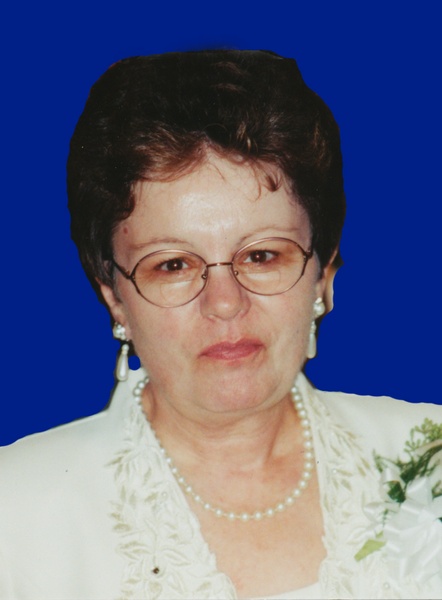 A memorial service for Arlene Duncan of Hancock, Minnesota will be held Friday, September 16, 2016 at 10:00 a.m. at the First Evangelical Free Church in Benson, Minnesota, with Reverend Reed Egerstrom officiating. Visitation will be one hour prior to services at the church. There will be a private burial at the Lakeside Cemetery in Hancock.

Arlene Faye MacRunnel, daughter of Worley Jay and Dorothy (Jagt) MacRunnel was born on October 20, 1945 in Tyler, MN. She was the 7th out of 8 children. Arlene attended a one room country school in Tyler, and as a child moved with her family to California where she graduated from Redlands High School in 1963. Arlene attended college in California. She was united in marriage to Roger Duncan on December 29, 1967. The couple made their home on a farm near Hancock and raised their four children: Rachelle, Wayne, Brett and Kari.

Arlene was active with her church and community. She was involved in her Bible study group, volunteered for Meals on Wheels, cleaned the church and started her college student dinner program. She also enjoyed visiting with the neighbors while collecting for the township community fund. She loved to sew and was a perfectionist as a seamstress.

Arlene was a very good wife and homemaker. She ensured everyone was well fed and taken care of in her household. Later in life, Arlene returned to school to become a medical transcriptionist. She achieved straight A's and worked briefly for the medical center in Morris.

Arlene died on September 1, 2016 at the Golden Living Center in Olivia, MN having lived to reach 70 years of age. Arlene Faye Duncan
To order memorial trees or send flowers to the family in memory of Arlene Duncan, please visit our flower store.