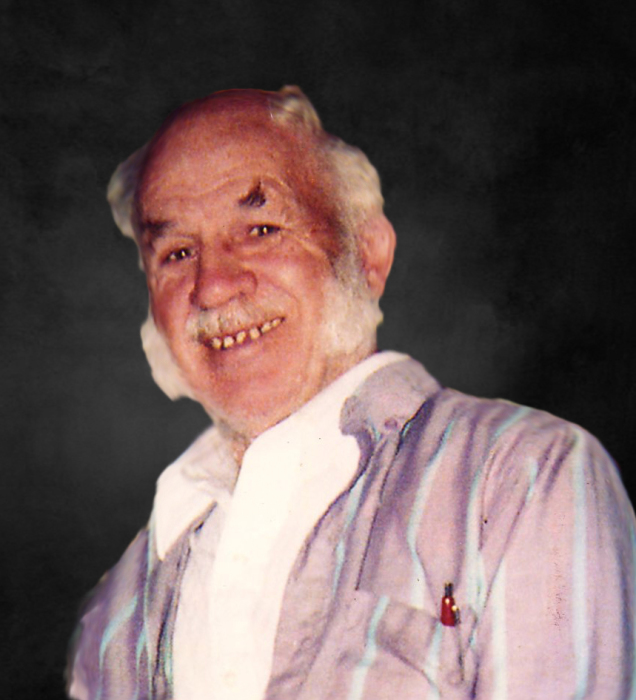 Funeral services for Arthur Reynolds of Morris, MN will be held Wednesday, July 11, 2018 at 2:30 p.m. at the Pedersen Funeral Home in Morris, MN, with Reverend Dan Belgum-Blad officiating. Visitation will be one hour prior to services at the funeral home. Burial will be in the Minnesota State Veterans Cemetery in Little Falls, MN.

Arthur Louis Reynolds, son of Charles and Bessie (Hollister) Reynolds, was born October 23, 1929 in Boy River, Minnesota.  He grew up in the Donnelly, Chokio and Hoffman areas and attended country school.  Following his schooling, he helped on the family farm. On March 27, 1951 he enlisted in the United States Army and was honorably discharged on March 3, 1953.   On December 14, 1953, he was united in marriage to Marjorie Pillish.  Art worked over 20 years in the carnival industry, traveling throughout the state.  In the summer of 1993, Art married June Bockoven.  The couple lived in the Morris area.  Arthur continued to live in the Morris area, before moving to Benson where he continued to live until the time of his death.

Art was always a farm boy.  He would help anyone that he could.  He enjoyed watching grandchildren and telling stories to them.  He always had dogs and chickens.  He spent 20 years traveling with the carnival.  He became known as “Little Farmer” at the carnival.  He rarely missed coke and snack time in the afternoons.  He always had bacon, toast and eggs for breakfast but loved making pancakes for the grandkids.  He also enjoyed talking about his military services and building roads in Alaska.

He is survived by his children: Timothy Reynolds of Parkers Prairie, Henry Reynolds of Alexandria, Lucille (Kim) Jorgenson of Alexandria, Gary Reynolds of Faribault, Debbie (Emery) Evenson of Villard, Jennifer Bockoven of Mora, Jessica (Adam) Wirth of Centerville, SD and Michael Reynolds of Wheaton; ten grandchildren and one on the way; two great-grandchildren; sister: Stella Hill of Morris; sisters-in-law: Shirley Reynolds of Morris and Roberta Reynolds of Cyrus and numerous nieces and nephews.  He was preceded in death by his son: Robert Reynolds; daughter: Cheri Reynolds; his parents; brothers: LeRoy, Harvey, Richard and Melvin Reynolds and sisters: Opal Thornberg and Clara Johnson.

To order memorial trees or send flowers to the family in memory of Arthur Reynolds, please visit our flower store.