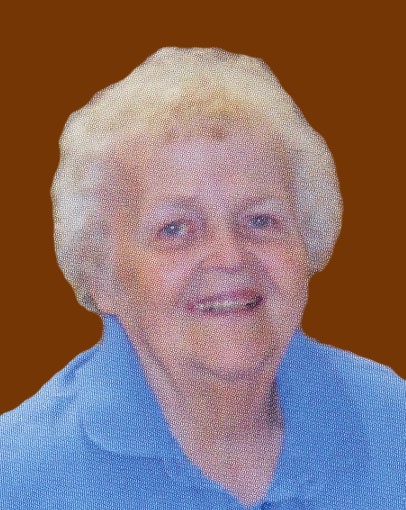 Bernita Mildred Snyder, daughter of Glen and Mildred (King) Snyder, was born August 30, 1936 in Oskaloosa, Iowa. She grew up and attended school, graduating from Oskaloosa High School. Bernita continued her schooling at Vennard College, receiving a degree in Christian Education. Following her schooling, she worked at a church in Duluth. On December 30, 1967, she was united in marriage to Gerald Olson in Oskaloosa, Iowa. The couple was blessed with two children, Stephanie and Rodney. They made their home in Moose Lake, before moving to Rochester and eventually settling in Hancock. Bernita and Gerald operated the Shady Lawn Boarding Home from 1978 to 1984. The couple owned and operated an adult foster care home until their retirement in 2001. Jerry passed away on June 2, 2006. Bernita later moved to Morris and in 2015, became a resident at Ecumen Bethany Community in Alexandria, where she continued to live until her time of death.

Bernita was a member of the Nazarene Church, where she served as church secretary for many years. Bernita enjoyed crocheting, reading, playing games and spending time with family and friends.

Bernita’s faith in the Lord shown through to others, even through all her pain and health issues. She remained upbeat, positive, caring and a shining light unto others.

Bernita died on Friday, May 12, 2017 at Ecumen Bethany Community in Alexandria, Minnesota. She lived to 80 years.

To order memorial trees or send flowers to the family in memory of Bernita Olson, please visit our flower store.