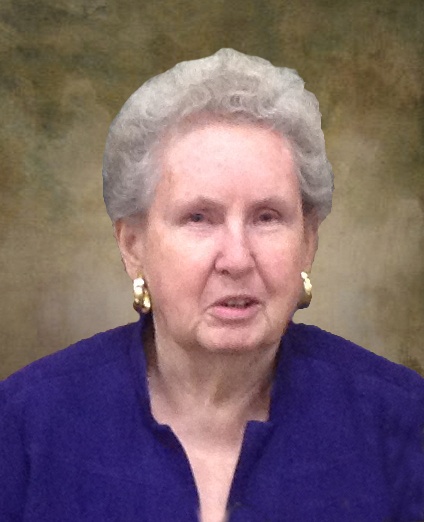 Funeral services for Bonnie Mae Helberg of Kensington, MN will be Thursday, January 18, 2018 at 11:00 a.m. at Messiah Lutheran Church in Hoffman, MN, with Reverend Mark Matthews officiating. Visitation will be Wednesday from 4 to 7 p.m. at the Pedersen Funeral Home in Morris and for one hour prior to services at the church on Thursday. Burial will be in Aeneas Lutheran Cemetery in rural Kensington.

Bonnie Mae Hazel Kennedy, daughter of Wilbur and Minnie (Krei) Kennedy, was born February 9, 1936 in Ruthton, Minnesota, where she was baptized in the church parsonage. At the age of five, her family moved to Becker, Minnesota, where she was confirmed in 1949 and attended Krager’s Country School and Becker High School. Bonnie’s family moved to Morris, MN when she was 14. She continued her education at Morris High School, graduating in 1953. Following her schooling, she worked as a cashier and bookkeeper at National Tea Grocery Store and Bob’s Bakery in Morris. On December 10, 1955, she was united in marriage to Arland Helberg. They spent their entire 60 years of married life on the farm working and raising their five children. The couple dairy farmed for many years as well as operated the Cyrus Locker plant. They also joined with Starbuck Iron in the recycling business and later went on to start Countryside Recycling, which they operated for over 10 years. Arland passed away on February 12, 2016. Bonnie spent time on the farm as well as her Morris apartment, until the time of her passing.

Bonnie served on the Aeneas Cemetery Board and in her younger years, was a 4-H member. She enjoyed embroidering, where she would enter many items in the county fairs. Genealogy was a big part of her life, which lead her to find a half-brother. In her younger days, she was known for being able to light a wooden match shooting a.22. She hunted whenever she had the opportunity and enjoyed going camping. Bonnie loved baking cakes, especially birthday cakes for all of her kids and grandkids.

Bonnie passed away on Saturday, January 13, 2018 at her home in rural Kensington surrounded by her family. She lived to reach the age of 81 years.