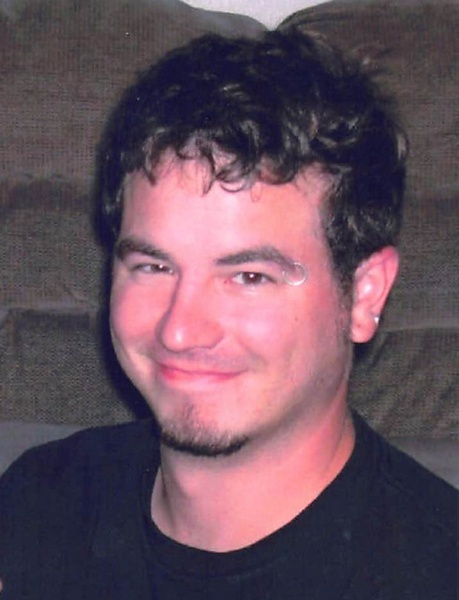 Memorial services for Brent Rosen will be a private family service held at a later date.

Brent Matthew Rosen, son of Ronald and Deanna (Dale) Rosen, was born August 8, 1977 in Morris, Minnesota.  He was baptized September 18, 1977 at by Reverend Clifford Grindland and confirmed September 26, 1993 by Reverend Dean Larson at First Lutheran Church in Morris.  He grew up and attended school in Morris graduating from Morris High School in 1996.  After graduation, he attended University of Minnesota Duluth.  Following his schooling, Brent returned to Morris where he began working as a computer repair and network installer.  He continued to live in Morris until the time of his death.

He is survived by his parents: Ronald and Deanna Rosen of Morris; two brothers: Nicholas (Jessica) Rosen of Callahan, FL and Philip (Kristin) Rosen of Barrett; four nephews; one niece and many aunts and uncles.  He was preceded in death by his grandparents: Norman and LaVerne Dale and Arnold and Jean Rosen; one nephew: Hunter Rosen and one uncle: Denis Braukmann.

Pedersen Funeral Home in Morris is in charge of the arrangements for Brent.

To order memorial trees or send flowers to the family in memory of Brent Rosen, please visit our flower store.