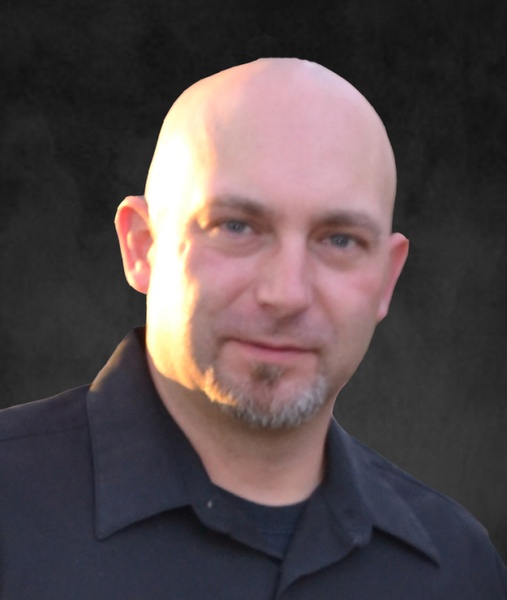 Christian Michael Sell was born on October 30, 1976 in Alexandria, Minnesota to Steven Edward Sell and Shirley Ann Williams.  Chris was baptized on January 16, 1977 at Fron Lutheran Church in Starbuck and confirmed at First Lutheran Church in Alexandria.  Chris grew up in the Starbuck area where he received his education until moving to Alexandria, where he then attended the Alexandria School District.  After his schooling, Chris began working in the Alexandria area, laying floor covering and then worked in highway construction for Diamond Surfacing.  In 2001, Chris moved to Morris, Minnesota where he started his job with Hancock Concrete for two years before beginning his career at Superior Industries, where he recently celebrated 15 years of employment.  In 2005, Chris met Heidi Fahleen; the two began dating and were married on April 14, 2009 in Las Vegas, Nevada.  They made their home in Morris and welcomed their son, Levi, on January 30, 2012.  That same year, they moved to their home in Hodges Township, just outside of Morris.

Chris enjoyed hunting, golfing, and watching car races.  He entertained any opportunity for a good political debate.  Chris loved rebuilding his classic car, a 1976 Camaro, and attending classic car shows, participating in the competitive sport of shooting at 3-gun matches and meeting many great friends. He was also known to be a prankster and scaring people – his favorite holiday being Halloween. Chris was a member of and involved with the Boy Scouts, Cub Scouts, the National Rifle Association and the 9-F Sportsmen’s Club.  He was always willing to lend a helping hand. Most importantly, Chris loved the time that he was able to spend with Heidi, Levi and his family and friends.

IN LIEU OF FLOWERS THE FAMILY PREFERS MEMORIALS.

To order memorial trees or send flowers to the family in memory of Christian Sell, please visit our flower store.