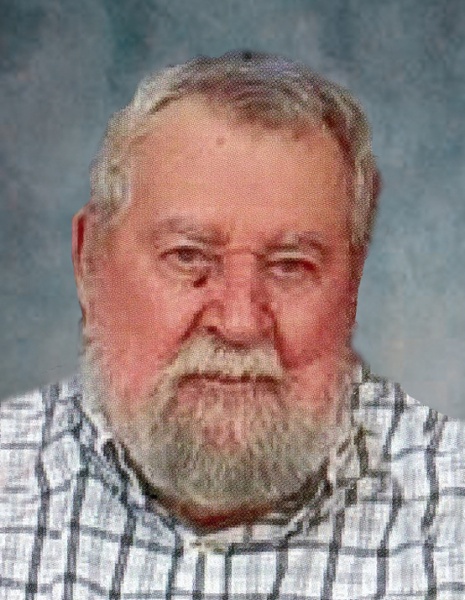 There will be a live stream of Clifford’s service starting at 2:00 p.m. on Friday, December 11, 2020.  To view the service on the Pedersen Funeral Home website, scroll to the bottom of Clifford’s page and click the link.

Clifford Jerome VanVickle, son of Jeanette (Simonson) and Earl VanVickle, was born on February 18, 1930 in Sedan, Minnesota. He attended grade school until 8th grade and then helped on the family farm. He then worked in the Iron Mines in northern Minnesota. He was united in marriage to JoAnn Winter on June 28, 1950 at St. Petri Church and were happily married for the next 64 years. Out of this marriage they had four children: Michael Scott, Valorie, Danielle, and Shireen. In 1960, the family made their home in Cyrus. Clifford worked on the railroad for the next 42 years before settling in Kensington with JoAnn. After his retirement he had a huge vegetable garden he loved working in and kept JoAnn busy with canning. JoAnn died on August 3, 2014. Later that year Clifford moved to the Minnewaska Lutheran Home in Starbuck, Minnesota. While he stayed at the Home he looked out for other residents and took them under his wing. He especially had a great relationship with his table mate and friend, Gene Stoneberg.

He was known to be a hard worker and never missed a day on the job. He also enjoyed many outdoor activities such as fishing, especially for Walleye, some deer and pheasant hunting, ice fishing, and camping with the family (but only if there was a fishing lake nearby). Clifford and JoAnn loved to be on the lake and enjoy good company. Clifford used to host large fish fry’s in Texas and loved cooking for others. His specialty was his scalloped corn. He will be remembered as someone who would do anything for anyone and will be dearly missed.

Clifford VanVickle of Kensington, Minnesota, died on Wednesday, November 25, 2020, at Minnewaska Lutheran Home in Starbuck at the age of 90.

To order memorial trees or send flowers to the family in memory of Clifford VanVickle, please visit our flower store.