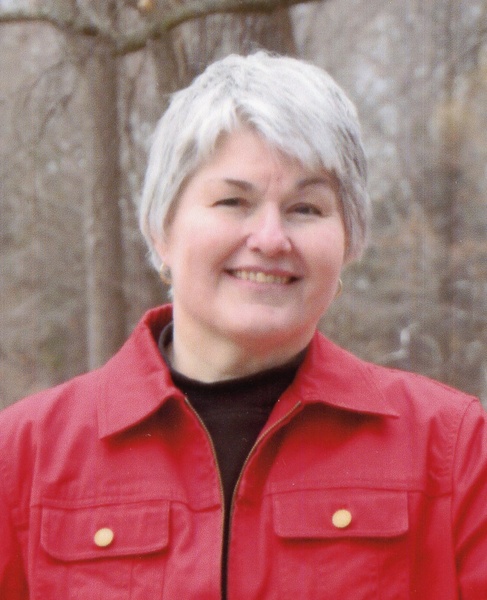 Funeral services for Colleen Miller of Morris, MN will be held Thursday, October 27, 2016 at 10:30 a.m. at Assumption Catholic Church in Morris. Celebrant for the service will be Father Todd Schneider. Visitation will be held Wednesday at the Pedersen Funeral Home in Morris from 3:30 to 7 p.m. with a prayer service at 7:00 p.m. and rosary to follow. Burial will be in Calvary Cemetery in Morris.

Colleen Ann Miller, daughter of Edward and Margaret (Braun) Miller, was born August 1, 1956 in Morris, Minnesota. She was baptized on August 12, 1956 at St. Theresa's Catholic Church in Donnelly. Colleen grew up in the Morris area graduating from Morris Area High School in 1974. Following graduation, she attended Alexandria AVTI where she earned an associate's degree in accounting. Colleen later earned a bachelor's degree with a major in accounting and a minor in business administration from the College of St. Catherine's in St. Paul, MN. Colleen lived in the Twin Cities from 1977 to 2008 holding various Controller positions before obtaining a Director of Finance position at the University of Minnesota, Twin Cities. Colleen's life centered around her family. When the opportunity arose to return home in 2008, she was eager to accept a position as Director of Finance at University of Minnesota, Morris.

Colleen took pride in her work. Whatever she agreed to take on, she took it on with authority. To unwind from her work day, Colleen enjoyed visits to Jeanne's daycare to see her little friends. She could be found on any given Saturday playing bingo with family at her favorite bingo spots. She was extremely dedicated in her church life and enjoyed several volunteer positions at Assumption Catholic Church in Morris. Colleen loved attending various school functions and sporting events to cheer on her nieces and nephews. She was very competitive and didn't want to see her team lose. Other hobbies include scrapbooking, reading, playing cards and travelling.

Colleen died peacefully in her sleep with family by her side on Monday, October 24, 2016 at the Courage Cottage in Morris. She was 60 years old.

IN LIEU OF FLOWERS THE FAMILY REQUESTS DONATIONS TO KNUTE NELSON HOSPICE IN MORRIS, POOR CLARES MONASTERY IN SAUK RAPIDS, MN AND MAYO CLINIC IN ROCHESTER To order memorial trees or send flowers to the family in memory of Colleen Miller, please visit our flower store.