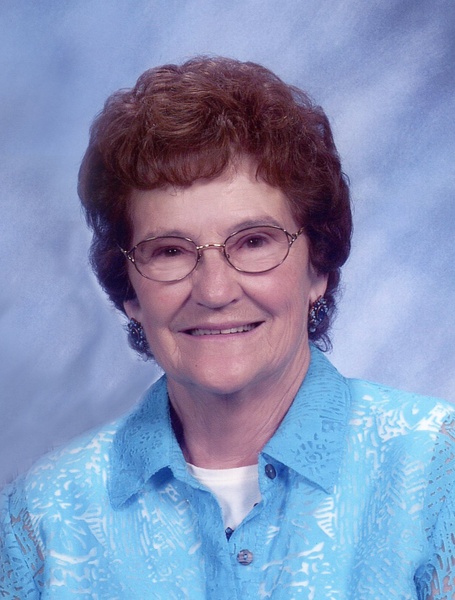 Funeral services for Darlene Olen of Morris, Minnesota will be held Thursday, November 3, 2016 at 10:30 a.m. at First Lutheran Church in Morris with Reverend Dave Christenson officiating. Visitation will be Wednesday from 5 to 7 p.m. at the Pedersen Funeral Home in Morris and for one hour prior to services at the church on Thursday. Burial will be at Summit Cemetery in Morris.

Darlene Edna Elgin, daughter of Lloyd and Margaret (Sibley) Elgin, was born November 16, 1929 in Kedron Valley, Illinois. She grew up in Dixon, Illinois and later moved to Johnson, Minnesota, where she graduated from Graceville High School in 1947. Following graduation, Darlene attended Wheaton Teacher Training in Wheaton, Minnesota and began teaching at a country school. Darlene received her BA in Elementary Education at the University of Minnesota Morris. She was united in marriage to Herb Olen in January of 1950. To this union three children were born. Darlene continued to teach in many country schools around the Morris area. After the last country school closed, she began to work at the Hancock Elementary School teaching third grade. Following her retirement in 1992, she was a substitute at the Morris Elementary School. Darlene met Victor Youle in June of 1984 and they were married May 28, 2005. They continued to live in Morris until the time of her death.

Darlene was an active member of First Lutheran Church where she was a Sunday school teacher, participated in bible studies and took care of watering the plants. She was a member of the Morris Eagles, Morris VFW and American Legion Auxiliaries. She enjoyed volunteering, visiting and spending time with her family.

Darlene died Monday, October 31, 2016 at the Stevens Community Medical Center in Morris. She was 86 years old.

Memorials are preferred in Darlene's name to "In Faith Community Foundation". Darlene E. Olen
To order memorial trees or send flowers to the family in memory of Darlene Olen, please visit our flower store.