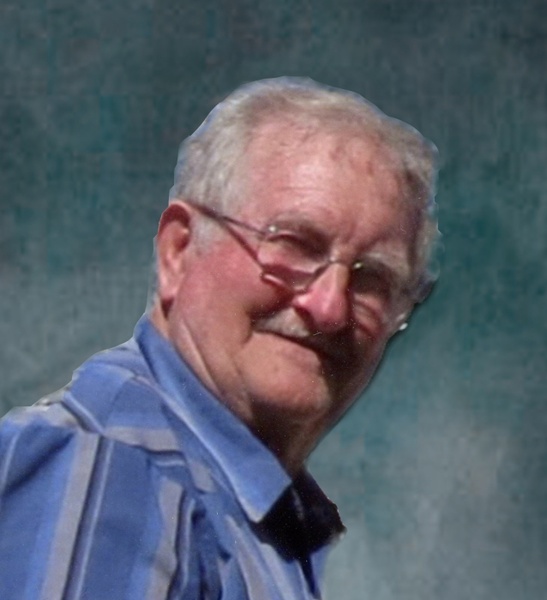 Memorial services for Darrell Hadler of Farwell, Minnesota, formerly of Donnelly, will be held on Tuesday, February 6, 2018 at 2:00 p.m. at the Pedersen Funeral Home in Morris.  Reverend Trinity Opp will be officiating.  A visitation will be on Monday from 5:00-7:00 p.m. and for one hour prior to the service on Tuesday, all at the Pedersen Funeral Home.  Burial will be in Summit Cemetery in Morris.

Darrell Lee Hadler, son of Alfred and Edna (Bahnsen) Hadler was born on April 11, 1939 in Morris, Minnesota.  He was raised on a farm south of Alberta and attended Alberta Schools through the 8th grade.  They family moved west of Donnelly and Darrell graduated from Morris High School, with the class of 1957.  After his schooling, he joined the Minnesota National Guard and was honorably discharged in 1964.  He was united in marriage to Vionne Kloos on July 30, 1960 at Bethlehem Lutheran Church in Herman.  The couple lived and farmed west of Donnelly a number of years; they remained on the farm site until 2013.  In 2013, the couple moved to Lake Rachel.

Darrell drove trucks, was a car salesman, and worked out of his own shop, repairing cars.  Darrell liked to build things; he and his sons built the family home, garden shed and numerous birdhouses.  He loved raising a big garden and feeding the birds.  He enjoyed going to Canada fishing and to the car races with his buddies.  Darrell liked to travel; his favorite places were Medora, the Teddy Roosevelt National Park, and the Canadian Rockies.  He loved fishing off the dock of his “beloved Lake Rachel.”  Most of all, Darrell enjoyed spending time with his family and teasing the grandchildren.

Darrell died peacefully at his home on Lake Rachel on Friday, February 2, 2018.  He was 78 years old.

Pedersen Funeral Home in Morris is in charge of arrangements for Darrell.

To order memorial trees or send flowers to the family in memory of Darrell Hadler, please visit our flower store.