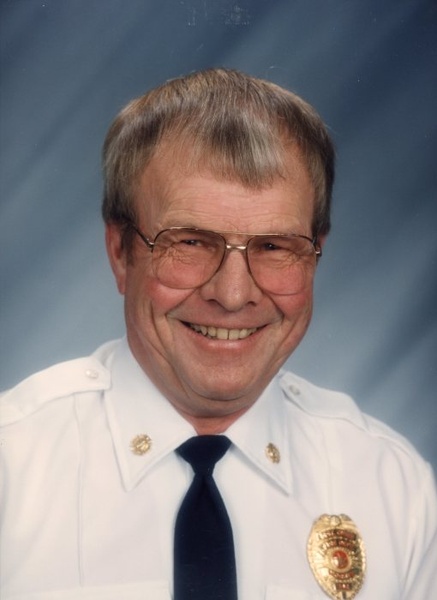 David Luther Rortvedt, son of Robert and Dolores (Fiskum) Rortvedt was born August 16, 1941 in Wadena, Minnesota. He grew up and attended school in Henning, graduating in 1959. Following his schooling, David began working at the Standard Station in Henning, later owning and operating Dave’s Standard Station. In 1973, Dave moved to Morris, where he owned the local Standard Station. In 1986, he graduated from auctioneer school in Billings, Montana. On July 1, 1995, he was united in marriage to Jenett Nybakke at Faith Lutheran Church in Morris. Dave drove cattle truck for MLX for many years, before working for 4K Farms near Hancock. He also worked as a truck inspector for the State of Minnesota.

David was a member of the Jaycees, Morris Eagles, the Morris and Henning Fire Departments for 28 years and he was in the Army Reserve for 22 years. He enjoyed bowling, puzzles, playing cards, family reunions, and visiting with anyone he met.

He is survived by his wife: Jenett Rortvedt of Morris; one son: Scott (Angela) Rortvedt of Fargo, ND; two step-daughters: Angela Nybakke of Morris and Nathalie (B.J.) Klassen of Clara City; one brother: Mark (Jean) Rortvedt of Henning and five grandchildren: Brianna and Carley Rortvedt and Tyler, Andrew and Chase Klassen and several nieces, nephews and cousins. He was preceded in death by his parents and two sisters: Solveig and Kathy. David's Memorial Folder
To order memorial trees or send flowers to the family in memory of David Rortvedt, please visit our flower store.