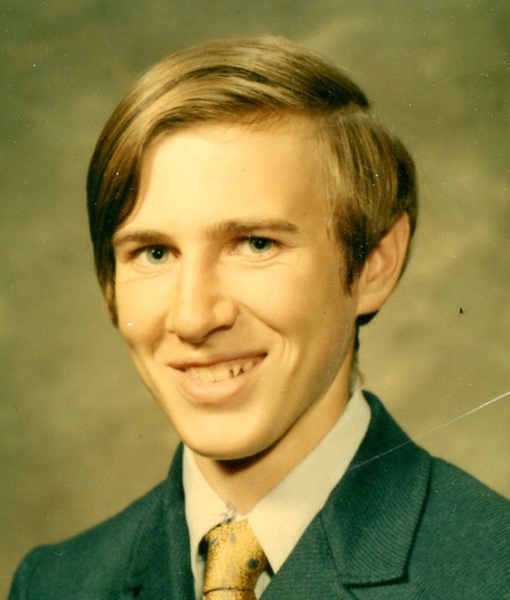 A memorial service for David Stammer, of Starbuck, Minnesota, will be held on Friday, February 8, 2019 at 11:00 a.m. at the Starbuck Funeral Home in Starbuck.  Visitation will he held one hour prior to the service at the funeral home.  Burial will be at Indherred Lutheran Cemetery at a later date.

David Warren Stammer, son of Robert and Dorothy (Burke) Stammer, was born on July 24, 1954 in Oakland, Nebraska.  He was baptized at First Presbyterian Church in Bancroft, Nebraska.  In 1957, David’s family moved to Starbuck, Minnesota.  He was confirmed at Indherred Lutheran Church.  David graduated from Starbuck High School in 1972.  Following his schooling, David joined the Minnesota National Guard. David worked at Glenwood manufacturing from 1973 to 1984.  In 1984, he moved to Greeley, Colorado where he worked for Winograd Steel Company.  In 2007, David returned to Starbuck to help care for his parents.  He continued to live in Starbuck until the time of his death.

To order memorial trees or send flowers to the family in memory of David Stammer, please visit our flower store.