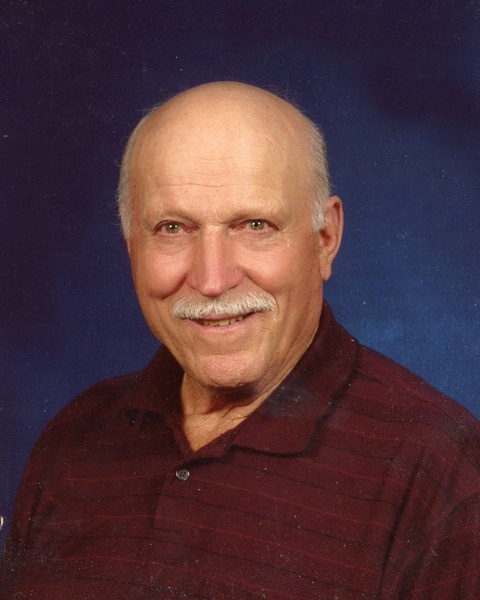 Funeral services for Donald Durst of Chokio, MN will be Friday, October 30, 2015 at 10:30 a.m. at Our Savior's Lutheran Church in Chokio, with Reverend Gloria Anderson officiating. Visitation will be on Friday, one hour prior to services at the church. Burial will be at Summit Cemetery, Morris.

Donald D. Durst, son of Jacob and Anna (Kiefer) Durst, was born on the family farm on July 19, 1922 in Everglade Township in Stevens County, Minnesota. He began his schooling at Marty Grove School before transferring to Chokio High School. Don's father died when Don was 10 and he began farming with his mother. Following his schooling, Don continued to farm. He took over full operations of the farm after his mother's passing. In 1991, he met Gloria Mearis on a bus tour to Alaska. The couple was united in marriage in January of 1992. Don and Gloria loved to travel, taking many trips overseas and their weekly journeys from Chokio to St. Paul.

Don was a member of Chokio Methodist Church until the time of its closing. He served several years on the Everglade Township Board. Don enjoyed gardening, playing cards and hunting pheasants. He was a gifted musician playing the harmonica and accordion.

He is survived by his wife: Gloria Durst of South St. Paul; one brother: Leland Durst of Willmar; one sister: Vivian Seiler of Casper, WY; three step-children: Kerry (Laurie) Kemp, Tom Kemp and Kathy (Craig) Sather and many beloved nieces and nephews. He was preceded in death by his parents.

In lieu of flowers, memorials are preferred to the family for donations of their choice. To order memorial trees or send flowers to the family in memory of Donald Durst, please visit our flower store.