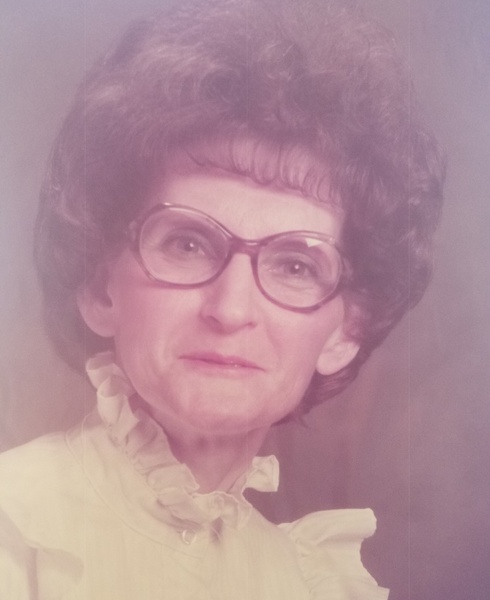 A memorial service for Doris Dickson will be on Saturday, September 23 at 10:00 AM at the Pedersen Funeral Home in Morris.  A visitation will begin at 9:00 AM.

Doris Elaine Dickson was born on July 3, 1938 to William Thomas and Naomi Marie (Olsen) Subak in Graceville, Minnesota.  She was raised on a farm in rural Stevens County.  Doris was baptized and confirmed in the Lutheran Faith.  She attended school in rural Chokio, and then the West Central School of Agriculture in Morris, graduating with the class of 1956.  After her graduation, she left the farm and in October of 1956, she began working as a secretary-stenographer for the DeWall Agency Real Estate Farm.  In June of 1959, Doris was united in marriage to Melvin Dickson.  They made their home in Morris, purchasing a home in 1961.  Doris relocated to Minneapolis in 1975, for a job with the State of Minnesota.  She moved to Mesa, Arizona in September of 1993 to “live life.”  While there, she held various positions, including: waitressing, food service and cashier.  While waitressing, Doris was able to serve many famous families: Hulk Hogan, Larry Zirhisco, Minnesota’s former Governor, Wendall Anderson and the Josten Family of New York.  Doris enjoyed working, never officially retiring, still filling out applications in 2016.

Doris is survived by her sister, Betty (Arthur) Melchert of St. Louis Park; dear friend, Cassandra Parsons of Mesa, AZ; and a host of relatives and friends.  She is preceded in death by her parents; husband, Melvin; and one sister, June Anderson.

Pedersen Funeral Home in Morris is in charge of arrangements.  To send an on-line condolence, visit our website at www.pedersenfuneral.com

To order memorial trees or send flowers to the family in memory of Doris (Subak) Dickson, please visit our flower store.