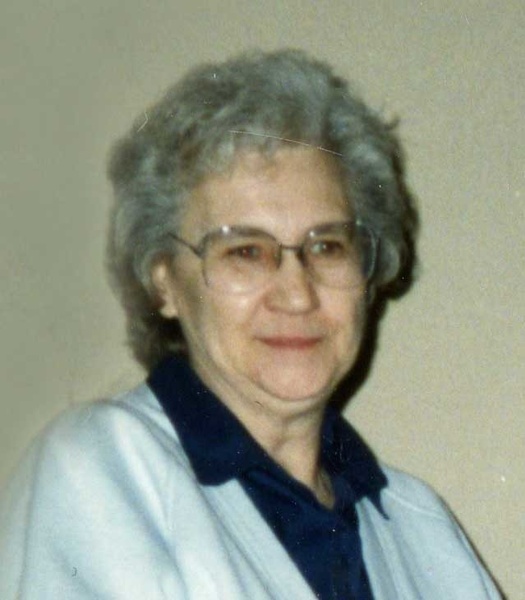 Mass of Christian Burial for Dorothy Berget, of Willmar, Minnesota formerly of Hancock, will be held Friday, April 29, 2016 at 2:00 p.m. at Assumption Catholic Church in Morris. Celebrant for the mass will be Father Todd Schneider. Visitation will be held for one hour prior to services at the church on Friday. Burial will be in Calvary Cemetery in Morris.

Dorothy Ann (Zimney) Berget, daughter of Peter and Mildred (Gooding) Zimney, was born July 7, 1934 in Groton, South Dakota where she grew up and attended school. She graduated from Groton High School in 1952. Dorothy was united in marriage to Maurice Berget on September 7, 1957 at St. John's Catholic Church in Groton, SD. The couple moved to Hancock, where Dorothy worked as a bookkeeper for various businesses. Dorothy and Maurice enjoyed attending their children's sporting events, going fishing, and playing cards. Maurice died on April 15, 1990. Dorothy was known to frequent a bingo parlor or casino with friends. She liked watching sports on TV and was a fan of the LA Lakers and Pittsburgh Steelers. She also enjoyed the music of Elvis.

Dorothy died on Sunday, April 24, 2016 at Prairie Senior Cottages in Willmar. She lived to reach the age of 81 years.

She is survived by three children: Brian (Jane) Berget of Willmar, Brent Berget of Hancock and Cindy (Randy) Pashen of Morris; 5 grandchildren: Brock, Deanna, David, Kayla and Casey; 2 sisters-in-law: Lorraine Zimney of Ferney, SD and Marjorie Berget of Hancock and one brother-in-law: Glenn Strom of St. Paul. She was preceded in death by her husband; her parents; 2 brothers: Robert and Richard Zimney; her sister: Lucille McCoy and other extended family. To order memorial trees or send flowers to the family in memory of Dorothy Berget, please visit our flower store.