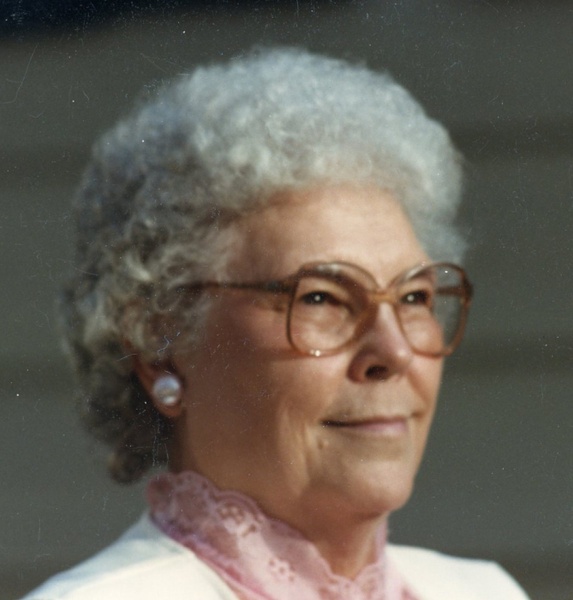 Dorothy Jenny Bouma, daughter of Henry and Clara (VerSteeg) Bouma, was born August 7, 1920 in Leota, Minnesota. At a young age, her family moved to Hancock, MN, where she grew up and attended country school. While growing up she helped on the family farm. On October 31, 1937, she was united in marriage to Clifford “Bob” Burns in Hancock. The couple made their home in Hancock, where they farmed and raised their two children. Bob passed away in January, 1983. Dorothy continued to live in Hancock until 2011, when she moved to Skyview Court in Morris and later moved to Knute Nelson Memorial Home in Alexandria. Dorothy’s passion was her family, her faith and gardening.

Dorothy died on Thursday, January 11, 2018 in the loving care of Knute Nelson Care Center and Hospice in Alexandria, Minnesota. She lived to 97 years. Dorothy's Memorial Folder
To order memorial trees or send flowers to the family in memory of Dorothy Burns, please visit our flower store.