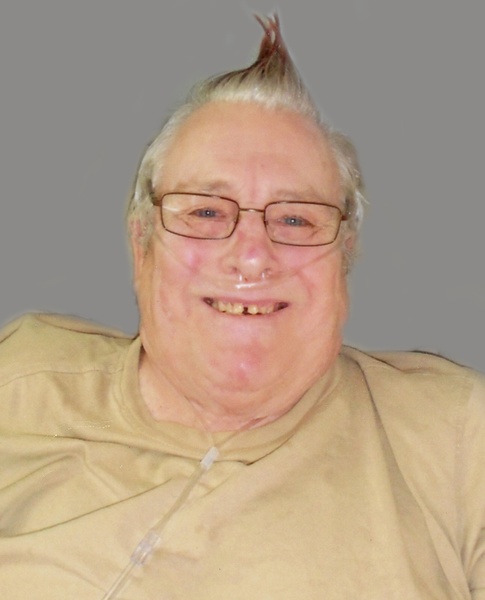 Memorial services for Douglas L. Clark of Morris, MN formerly of Alexandria, MN will be Saturday, October 29, 2016 at 11:00 a.m. at Morris Community Church in Morris, MN, with Rev. Patrick Franey officiating. Visitation will be one hour prior to services at the church on Saturday.

Douglas LeRoy Cark, son of Wendell P. and Ruth (Bradley) Clark, was born on May 12, 1937 in Waukesha, Wisconsin. At a young age, he moved to the Twin Cities area and graduated from Robbinsdale High School in 1955. Following his schooling, Doug joined the United States Army where he worked as a chef. Later Doug began an apprenticeship with a neighbor where he learned to make dentures, crown and bridgework. He later started his own business doing the same type of work. In 1978, Doug moved to the Alexandria area where he continued to work. He became a resident at West Wind Village in Morris in August of 2013.

He is survived by his children: Lorri (Jerry) Dearly of the Twin Cities, Carrie Heald of Ogilvie, Yvonne Kelley of Ogilvie, Wendel Clark of Clearwater and Amie Uphoff of Morris; three sisters: Bonnie Clark, Susan (Larry) Ojala and Trudy (Dan) Thompson all of the Twin Cities; many grandchildren, great-grandchildren, nieces, nephews and cousins. He was preceded in death by his parents.
To order memorial trees or send flowers to the family in memory of Douglas Clark, please visit our flower store.