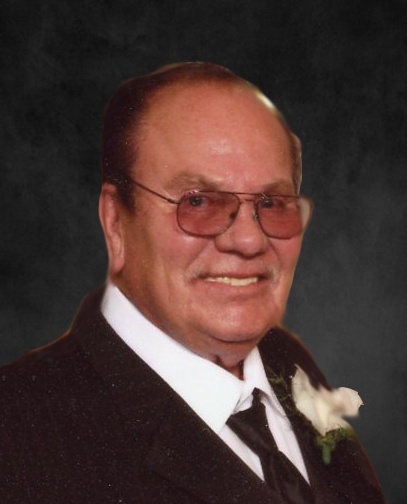 There will be a public visitation for Duane Pederson of Starbuck, Minnesota on Friday, June 5, 2020 from 1:00 to 3:00 p.m. at Starbuck Funeral Home in Starbuck. Burial will be at Swift Falls Cemetery in Swift Falls, Minnesota following the visitation Friday.

Duane Roger Pederson, son of Dewey and Rose (Hanson) Pederson, was born November 18, 1941 in Minneapolis, Minnesota.  He grew up and attended school in Minnetonka.  Duane joined the United States Army serving in the 3D Armored Riffle Battalion with the 50th Infantry United States Forces.   On November 29, 1961 he was sent to Bremerhaven Germany and later transferred to Wildflecken Germany.  Following his service, Duane returned to Minnesota where he worked at many different jobs including a foreman at Lull Engineering in Eagan Minnesota.  He then found interest in selling cars and worked as a purchasing agent for Arvid Beyer Ford-Mercury in Morris.  He bought cars at Brookdale Pontiac-GMC and brought them back to Morris.  He loved to go to car auctions and also sold cars with Jeff Chan for many years.  He was united in marriage to Heidi Lane on March 30, 1982.  The couple made their home in Starbuck, where they bought a house and raised their three children Katie, Kurt and Angela.  Duane continued to live in Starbuck until the time of his death.

Duane loved to go target shooting, watching Gunsmoke and spending time with his family.  He also loved to sneak away and play his favorite game of pull tabs.

Duane got the sad news he had stage four lung cancer two years ago.  He still thought he could stay strong and beat this terrible thing called cancer, but on Tuesday, June 2, 2020, he lost his battle at his home surrounded by his family.  He was 78 years old.

To order memorial trees or send flowers to the family in memory of Duane Pederson, please visit our flower store.