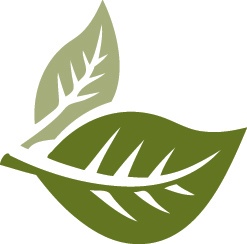 Funeral services for Elaine Kling Puhl of Donnelly, MN will be Friday, November 9, 2018 at 1:00 p.m. at the Pedersen Funeral Home in Morris, MN, with Pastor Mike Cieniawski officiating. Visitation will be one hour prior to services at the funeral home on Friday. Burial will be in Vinger Cemetery, rural Donnelly.

Elaine Alvera Kling was born November 5, 1926 to Albin Ephraim Kling and Edna Alma (Ernst) Kling at Holy Trinity Hospital in Graceville, Minnesota. She grew up and lived in Eldorado Township in Stevens County, where she attended School District #67. On June 15, 1948, she was united in marriage to Ray “Bud” Johnson. Bud died on November 16, 1985. Elaine married Elmo E. Puhl of Two Harbors on August 10, 1993. They made their home in Donnelly. Elmo died on January 17, 1995.

Elaine died on her 92nd birthday, Monday, November 5, 2018 at the Barrett Care Center in Barrett, MN, surrounded by family and friends.

To order memorial trees or send flowers to the family in memory of Elaine Puhl, please visit our flower store.