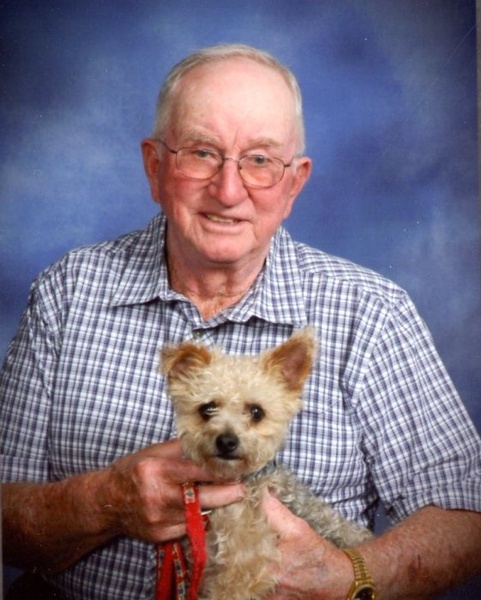 Eldred Selmer Jackson, son of Elmer and Lillian (Loen) Jackson, was born November 20, 1928 on a farm in Grove Lake Township, Minnesota.  At a young age, his family moved to a farm near Starbuck, Minnesota; where he grew up and attended country school through the 8th grade.  Due to World War II, Eldred had to help his father on the family farm following his schooling.  He was united in marriage to Corrine Devick on December 1, 1952 at Kongsvinger Lutheran Church, rural Donnelly.  Eldred and Corrine lived on a farm near Starbuck, where their son Darwin was born.  In the Spring of 1964, they moved to the homestead farm, where Eldred continued to work and farm until the time of his death.

To order memorial trees or send flowers to the family in memory of Eldred Jackson, please visit our flower store.