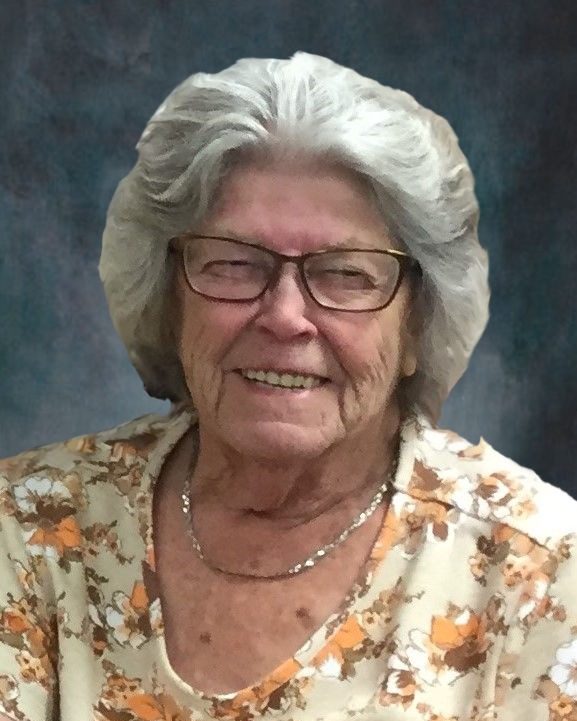 Betty met Don Sievert after a softball game on his July 12th birthday, 1950. He didn’t make a great first impression, not paying for her drink, but she gave him another chance and they were married three months later on October 5th. Three girls made up their family – Karen, Dawn, and Melanie. The family had a few dogs, a parakeet or two, hamsters, turtles and even a couple horses at one time. The alligator one of us brought home for the weekend from school had to go.

Betty was a great homemaker, keeping a very neat house, sewing clothes for her daughters, and having supper on the table every evening. She packed lunches, took good care of her family and loved to play cards. She was a room mother during the girls’ grade school years, a brownie leader and taught 4-H kids to sew. She didn’t golf often, but enjoyed being out on the course, and especially dinners and dancing on Friday nights.

The family lived in St. Paul, New Brighton, Coon Rapids, Starbuck, and Albert Lea MN. Because of Don’s job, the couple moved to South Carolina for a few years, then retired in Starbuck in 1992. Most recently, Betty lived at Holly Ridge Manor in Starbuck. She was very creative and really enjoyed embroidery, jigsaw puzzles, knitting and reading.

Betty was preceded in death by her granddaughter: Vanessa Netka; sister: Marjorie Hitchcock; her parents: Gertrude and Edward Svenstad; and her beloved husband: Don, of almost 64 years, in 2014.

To send condolences to the family please visit www.starbuckfh.com.