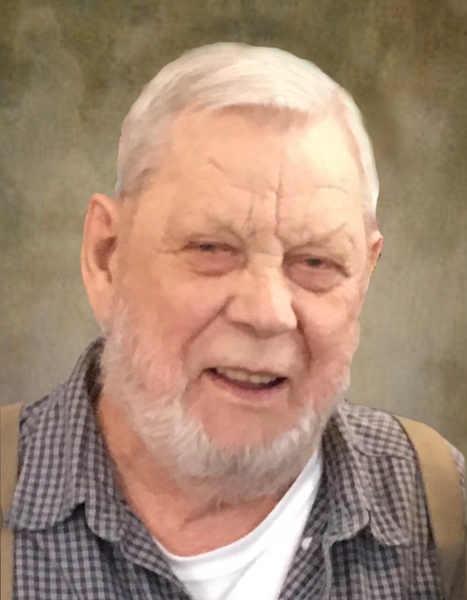 Ernest Roland Hawkinson, son of Carl and Helena (Johnson) Hawkinson, was born on September 21, 1926 on a farm in Framnas Township, rural Cyrus, Minnesota.  He was baptized on October 24, 1926 at Cyrus Lutheran Church and later confirmed. He was united in marriage to Shirley Ward on November 12, 1949 in Elk Point, South Dakota.  Following their marriage, the couple made their home in Chokio, MN, where they raised their five children and Ernie worked at a mink farm, Western Farms and later at Great Plains Lumber. Shirley died on September 22, 1983. Ernie retired from Great Plains Lumber in 1988.  For the next 24 years, Ernie enjoyed driving a John Deere tractor in the fall and the spring for Asmus Farms.

Ernie was a member of Our Savior’s Lutheran Church in Chokio.  He enjoyed gardening, canning pickles, livestock, going to the casino and watching sports and Polka Fun Time. Known as “Big E” to his family, his house was the family gathering location, especially during the Chokio Community Picnic. During winter months, you could count on a beard on his face, and a jigsaw puzzle on the kitchen table. The Hawkinson family routine evolved around Ernie. To his family he was a legend, and will be truly missed.

To order memorial trees or send flowers to the family in memory of Ernest Hawkinson, please visit our flower store.