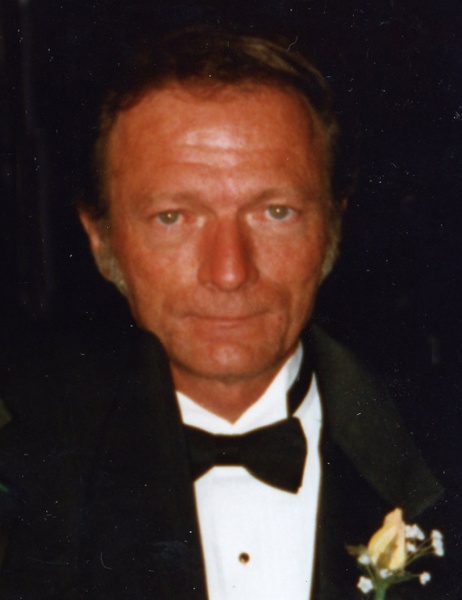 A visitation for Frederick "Fred" Biesterfeld of Hancock, MN will be held Friday, September 7, 2018 from 4 to 7 p.m., with a prayer service at 6:30 at the Pedersen Funeral Home in Morris.

Frederick William Biesterfeld was born on October 11, 1950 to Walter C. and Rose (Burns) Biesterfeld in Morris, Minnesota.  He was raised on a farm near Hancock, Minnesota.  Fred was baptized and confirmed at St. John’s Lutheran Church in Hancock.  He received his education in Hancock, graduating with the Hancock High School Class of 1968.  Fred was united in marriage to Sandra Kellen in August of 1968 in Sisseton, South Dakota.  The two made their home in Hancock and were blessed with two sons: Walter and Mark.  Fred worked most of his life as a mechanic; specifically at Dripps Motors, FingerHut and Hancock Concrete.   He purchased an electronic repair shop, the Fix All Shop, in Hancock and later moved the business to Morris.  Fred retired in 2016 and continued to live in Hancock until the time of his death.

Fred was an avid stock car racing fan, he bowled and played on a pool league, he liked hunting and fishing, and being able to make things run.  Fred was a selfless man who was always willing to lend a hand to help others.  He enjoyed visiting with friends, and most importantly, he cherished the time he was able to spend with his family.

Fred is survived by his sons: Walter (Kathi) Biesterfeld of Donnelly and Mark (Jacob) Biesterfeld of Woodruff, WI; two grandchildren: Riley Biesterfeld and Morgan Biesterfeld both of Donnelly; one niece: Jackie Flaten (Matt) of Hancock; four nephews: Jason Flaten, Joel (Steph) Flaten, Jeff (Christa) Flaten and Justin (Carrie) Flaten all of Hancock.  He was preceded in death by his parents: Walter and Rose and his sister and brother-in-law: Mary and Harvey Flaten.

To order memorial trees or send flowers to the family in memory of Frederick Biesterfeld, please visit our flower store.