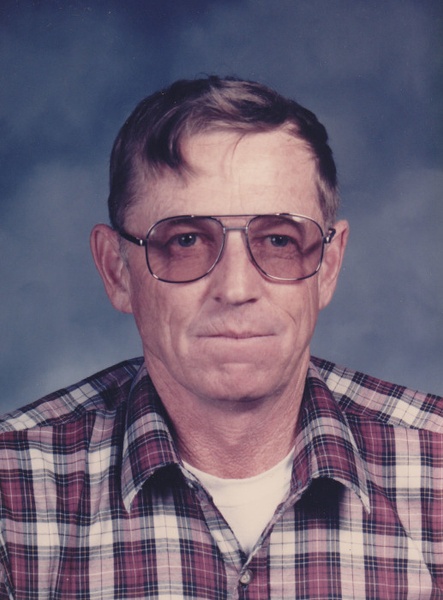 Memorial services for Galen "Sonny" Hillerud of Starbuck, MN will be Friday, May 17, 2019 at 11:00 a.m. at Barsness Lutheran Church, rural Glenwood. Visitation will be Thursday from 5 to 7 p.m. at the Starbuck Funeral Home in Starbuck and for one hour prior to services at the church on Friday. Burial will be in the church cemetery.

Galen Paul Hillerud, son of Milton and Dorothy (Clapp) Hillerud, was born on May 28, 1947 in Appleton, Minnesota. He was baptized and confirmed at West Bank Lutheran Church by Danvers, MN.  He grew up and attended school in Appleton, MN graduating from Appleton High School in 1965.  Following his schooling, Sonny joined the Minnesota Army National Guard where he served from May of 1965 to February 1978.  Sonny began trucking at the age of 17.  He was united in marriage to Mary Krogstad on October 4, 1969 at Barsness Lutheran Church, rural Glenwood, MN.  Following their marriage, Galen and Mary lived on a farm near Danvers. In 1974, they moved to Dawson where Sonny worked for several truck lines.  Their last move was to Mary’s home farm by Starbuck in 1983. Sonny continued driving truck until October of 2017.  Sonny continued to live at their farm near Starbuck until the time of his death.

Sonny was a member of the Barsness Lutheran Church, serving on the church council, the Barsness Township Board, American Legion Post #325 and the Starbuck V.F.W. Men’s Auxiliary.  He enjoyed hobby farming, driving all sizes of trucks, had a big interest in all kinds of racing including: go-cart, horse racing, dirt track or car racing, NASCAR at the big track or on TV, and watching the grandkids run and play on the farm.

He is survived by his wife: Mary Hillerud of Starbuck; three children: Stacey Hillerud of Willmar, Susan Martin of Willmar and Scott Hillerud of Long Prairie; five grandchildren: Anthony Hillerud, Adam Hillerud, Alysha Christenson, Andrew Christenson and Abagal Scott; one sister: Geraldine Hommes of Waukegan, IL; one niece: Dawn Clark and two nephews: Brett and Michael Hommes.  He was preceded in death by his parents and his parents-in-law.

To order memorial trees or send flowers to the family in memory of Galen "Sonny" Hillerud, please visit our flower store.