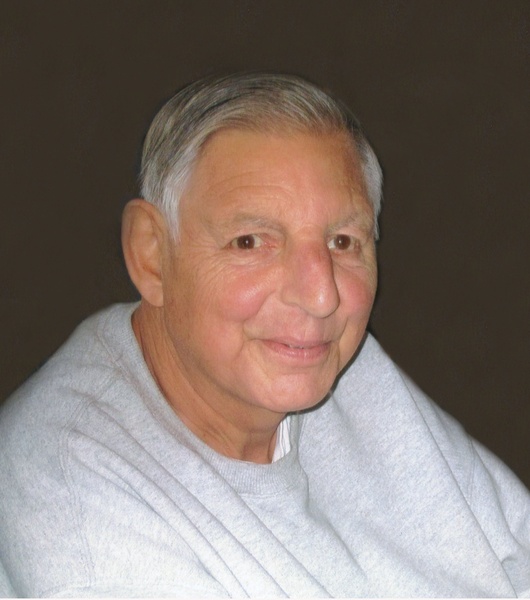 Gary Steven Landmark was born in Fort Lewis, Washington, July 31, 1945 to Lloyd and LaVerne "Lu" Landmark. When Lloyd was done with his military duties, Gary and the family moved home so Lloyd could join the family business, Starbuck Iron. Gary was confirmed at Fron. He attended and graduated from Starbuck High School in 1964. After graduation, Gary attended school in Minneapolis and worked a variety of jobs before returning to Starbuck. When he returned, he began his employment at Douglas Machines in Alexandria and was with them almost 20 years.

Gary was proud of his niece and nephews. He followed all of their sports, careers and interests. He was very happy to welcome the next generation to the family.

Gary enjoyed all Minnesota sports teams and spent countless hours watching them on TV. He enjoyed the opportunities to be able to attend games of some of his favorite teams with family and friends. Gary was an accomplished bowler and enjoyed league play and being with friends. A great treasure to Gary was his friends whether it was in the card room, SR. lunches, gambling runs or the nursing home. Gary was always ready with a big smile, wave and a "Hello".

Gary was very proud of Starbuck and did all he could do to promote it. He loved volunteering and meeting people. To order memorial trees or send flowers to the family in memory of Gary Landmark, please visit our flower store.