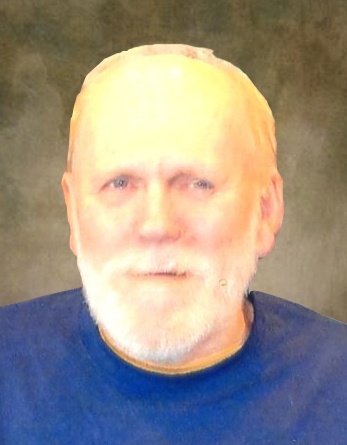 Funeral services for Gary Peterson of Starbuck, Minnesota will be Tuesday, May 21, 2019 at 2:00 p.m. at St. John's Lutheran Church, rural Starbuck, with Reverend Fran Hill officiating. Visitation will be one hour prior to services at the church on Tuesday. Burial will in the church cemetery.

Gary Edsel Peterson, son of Axel and Mabel (Engebretson) Peterson, was born September 27, 1945 in Starbuck, Minnesota. He was a lifelong member of St. John’s Lutheran Church, where he was baptized and confirmed. Gary grew up on the farm, where he worked and enjoyed many years of farming. He attended School District #92 for four years, before attending school in Starbuck. He graduated from Starbuck High School in 1963. Gary continued his education at the University of Minnesota, Morris and the University of Minnesota, Minneapolis.

Gary enjoyed going to auctions during his free time and had a large collection of toy tractors and other farm toys. He had a story for every toy he owned. He also enjoyed going out for coffee with friends and having his noon meal at the Nutcracker Café in Starbuck.

Gary died on Wednesday, May 15, 2019 at the Minnewaska Lutheran Home in Starbuck. He was 73 years old.

He is survived by one brother: David Peterson of Starbuck; two sisters: Sylvia (Merlin) Buchholz of Granite Falls and Josephine (Galen) Satrom of Page, ND and seven nieces and nephews. He was preceded in death by his parents: Axel and Mabel Peterson.

Memorials can be given to the charity of your choice. Starbuck Funeral Home is in charge of the arrangements for Gary.

To order memorial trees or send flowers to the family in memory of Gary Peterson, please visit our flower store.