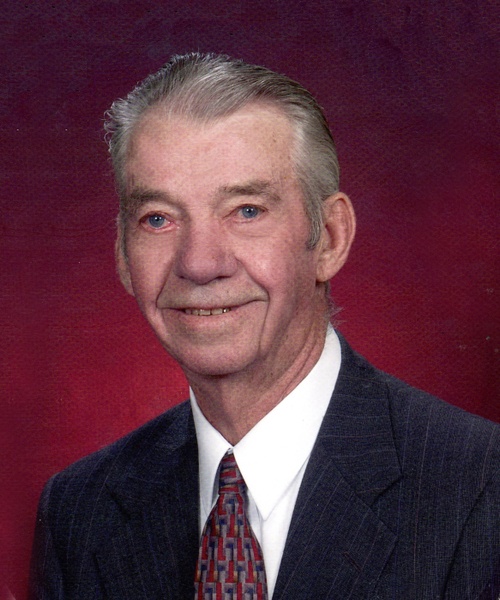 Funeral services for Gorden Thompson of Cyrus, MN will be held Friday, April 27, 2018 at 10:30 a.m. at Trinity Lutheran Church in Cyrus, with Reverend Chris Richards officiating. Visitation will be Thursday from 5 to7 p.m. at the Pedersen Funeral Home in Morris and for one hour prior to services at the church on Friday. Burial will be in St. Petri Cemetery in Cyrus.

Gorden Stanley Thompson, son of Sigvald and Marie (Anderson) Thompson was born September 19, 1926 in Cyrus, Minnesota. He attended Cyrus High School and actively farmed his entire life. He was united in marriage to Esther Christensen on March 3, 1951 at St. Petri Lutheran Church in Cyrus, in a raging blizzard. The couple spent their entire life on a farm north of Cyrus.

Gorden was an active member of Trinity Lutheran Church, serving as accompanist for the church choir and assistant organist for 65 years. Uncle Gordy loved to tease his nieces and nephews and later on his precious grandchildren and great-grandchildren.

Gorden died on Tuesday, April 24, 2018 at the Minnewaska Lutheran Home in Starbuck, MN. He was 91 years old.

To order memorial trees or send flowers to the family in memory of Gorden Thompson, please visit our flower store.