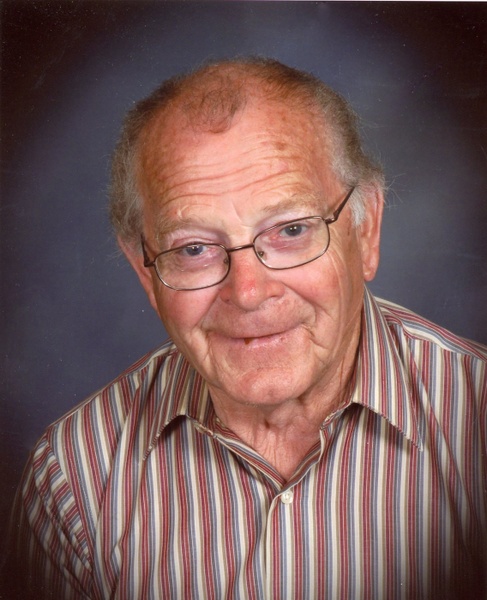 Funeral services for Harvey Flaten of Hancock, Minnesota will be held Tuesday, October 10, 2017 at 10:30 a.m. at St. John’s Lutheran Church in Hancock, with Reverend Bruce Hanneman officiating.  Visitation will be Monday from 5 to 7 p.m., with a prayer service at 7 p.m. at St. John’s Lutheran Church in Hancock and for one hour prior to services at the church on Tuesday.  Burial will be in Lakeside Cemetery in Hancock.

Harvey Stanton Flaten was born October 8, 1938 in Starbuck, Minnesota to Carl and Esther (Larson) Flaten.  Harvey was baptized and confirmed at St. Petri’s Lutheran Church in Cyrus, Minnesota.  He graduated from Cyrus High School in 1956.  He was united in marriage to Mary Biesterfeld of Hancock at St. John’s Lutheran Church in Hancock on October 5, 1963.

Harvey died on Friday, October 6, 2017 at the Stevens Community Medical Center in Morris, MN.  He lived to 78 years. Harvey's Memorial Folder
To order memorial trees or send flowers to the family in memory of Harvey Flaten, please visit our flower store.