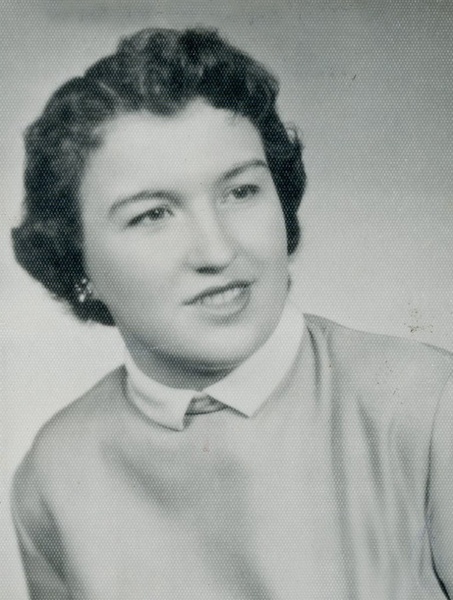 The funeral service for Irene Fults, of Morris, MN will be held Wednesday, May 17, 2017 at 11:00 a.m. at Pedersen Funeral Home in Morris, MN, with Reverend Micah Tanis officiating. Visitation will be one hour prior to the service at the funeral home. Burial will be at Wildwood Cemetery in Wheaton, MN.

Irene M. Erickson, daughter of Edward and Olga (Will) Erickson, was born December 29, 1937 in Wheaton, MN. She grew up and attended school in Wheaton, graduating in 1956. Following her schooling, Irene was united in marriage to Kenneth Gruneich, to this union two children Sandra and Gary were born. The family resided on a farm near Graceville. In the late 1970’s, Irene moved to Hancock. Later Irene married Russell Fults. The couple made their home in Morris. In 2016, Irene moved to West Wind Village in Morris where she continued to live until the time of her death.

Irene was a member of the First Baptist Church in Morris. She loved cats and enjoyed embroidery, crafts, reading, music and spending time with family and friends.

Irene died Sunday, May 14, 2017 at the Stevens Community Medical Center in Morris. She was 79 years old.

Pedersen Funeral Home in Morris, MN is in charge of the arrangements.

To order memorial trees or send flowers to the family in memory of Irene Fults, please visit our flower store.