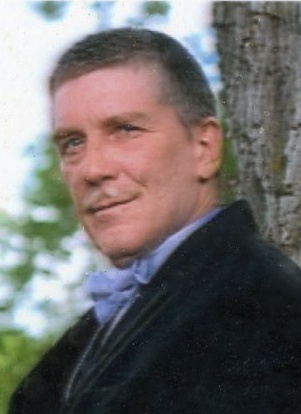 The memorial service for "Jack" Roger Tollakson of Morris, Minnesota will be held Friday, August 26, 2016 at 1:30 p.m. at the Pedersen Funeral Home in Morris. Visitation will be held one hour prior to the service at the funeral home.

"Jack" Roger John Tollakson, son of Roger and Solveigh (Hanson) Tollakson, was born on September 29, 1960 in Madison, Minnesota. Jack grew up and lived the majority of his life in Morris MN. He became an expert craftsman in carpentry through his long time employer, Jerry Anderson. Jack had a very sociable personality and was well liked by everyone in the community. He enjoyed camping, fishing, woodworking and Vikings football.

Jack will be greatly missed by all his family and friends. To order memorial trees or send flowers to the family in memory of "Jack" Tollakson, please visit our flower store.