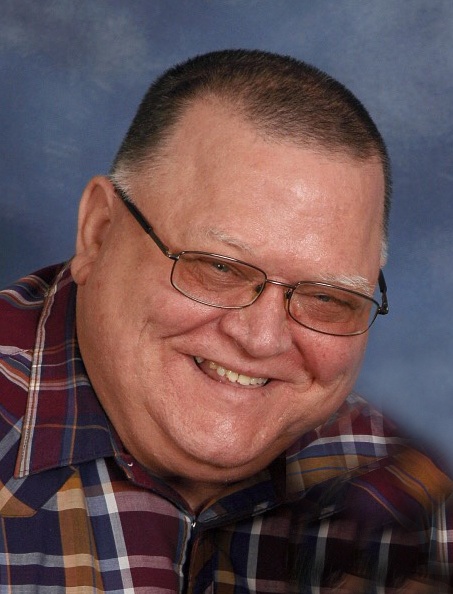 Funeral services for Jackie Moore of Morris, MN will be Friday, September 1, 2017 at 2:00 p.m. at the First Baptist Church in Morris, MN. Reverend Micah Tanis will be officiating. Visitation will be one hour prior to services at the church on Friday. Burial will be in Summit Cemetery in Morris. Military rites will be provided by the Morris American Legion, V.F.W. and AmVets.

Jackie Lee Moore was born on December 20, 1954, to Elmer and Mary Anne (Harvey) Moore while visiting South Charleston, West Virginia.  Jackie was raised in Corpus Christi, Texas, where he was saved and baptized at the age of 7 at Waldren Road Baptist Church.  He received his education in the Flower Bluff Independent School District.  At the age of 18, Jackie enlisted into the United States Air Force.  He trained at Lackland Air Force Base.  He traveled to Korea and was stationed at Home Stead Air Force Base in Florida and Valdosta Air Force Base in Georgia.  After serving four years, Jackie was honorably discharged and returned home to Corpus Christi.  In October of 1977, Jackie met Joyce Weller on a blind date set up by his sister; they were married on February 10, 1979.  They made their home in Texas for a short time before moving to California until 1989.  At that time, they moved back to Corpus Christi until 1996, when they moved to Morris, on a promise.  In his younger years, Jackie enjoyed his job as a shrimper, something that he shared with his son.  Jackie was also an over-the-road trucker, many times bringing his wife and children along on trips.  Most recently, Jackie found passion in his job as a correctional officer, sharing the work of Christ with many of the inmates.  In 2009, due to health issues, Jackie retired from that position.  He continued to live in Morris until his death.

Jackie was a member of First Baptist Church in Morris, actively serving in the choir, with special music, VBS, and the Men’s Prayer Breakfast.  He loved to cook and was known for his biscuits and gravy.  Jackie enjoyed fishing, talking on the phone and most importantly, the time that was spent with his family and church family.

Jackie died peacefully on Monday, August 28, 2017 at the North Memorial Hospital in Robbinsdale, Minnesota.  He lived to the age of 62 years.

Pedersen Funeral Home in Morris is in charge of arrangements for Jackie Moore. Jackie's Memorial Folder
To order memorial trees or send flowers to the family in memory of Jackie Moore, please visit our flower store.