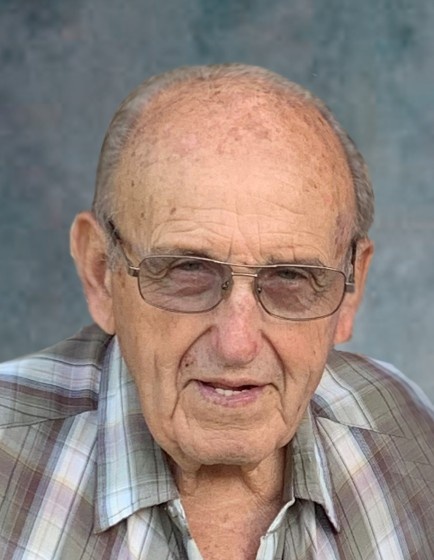 Jacob Fred Koehl, son of Ephraim and Eunice (Pfister) Koehl, was born July 26, 1932 in Fort Scott, Kansas.  He grew up and attended country school in Fort Scott.  At the age of fourteen, his family moved to a farm near Hancock, Minnesota where he graduated from the West Central School of Agriculture. Following his schooling, Jake farmed with his father before serving in the United States Army.  After his honorable discharge, Jake returned to Hancock where he continued farming.  Jake later became a member of the Apostolic Christian Church. He was united in marriage to Mary Kaiser on March 26, 1961 at the Apostolic Christian Church in Morton.  The couple moved to Hancock, Minnesota where they made their home.  Jake continued farming and also worked for DMI as a district representative for many years. Mary passed away August 19, 2011. Jake continued to live in on his farm near Hancock until the time of his death.

Jake was a member of the Apostolic Christian Faith Church.  He enjoyed hunting, fishing and traveling.  He took many fishing trips to Canada and Lake of the Woods.  He loved visiting with people and showing pictures of his many hunting adventures.  Jake could always be found tinkering in his shop.  Following his retirement, Jake enjoyed spending winters in Hawaii.  He will be deeply missed by his family and friends.

To order memorial trees or send flowers to the family in memory of Jacob Koehl, please visit our flower store.