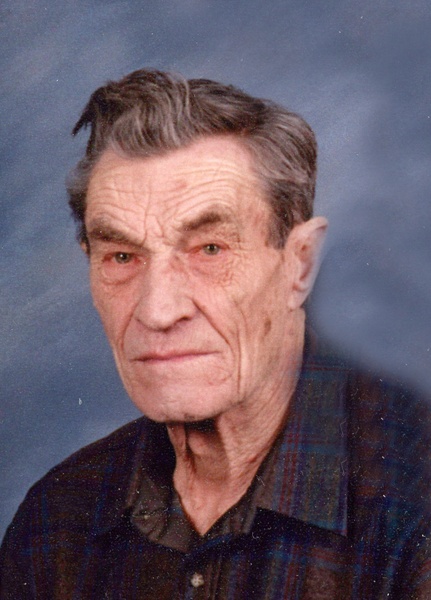 As a young man he enjoyed fishing and hunting and was active in the Synnes 4-H Club. He attended the country school near the family farm, the Alberta Public School, and the West Central School of Agriculture (now University of Minnesota Morris). He helped his father on the farm until 1944 when Jim married Dorothy Causten at Hancock, MN. Jim then bought a farm next door to his father's farm, and soon twin children arrived - - Rita Jean ("Jean") and Roger James. Roger lived until two days of age. Four years later Dorothy gave birth to George. Jim and Dorothy divorced, and Jim later married Ruth Howard, on September 2, 1951. Ruth and Jim had two children, Robin and Renae. Renae survived only one day, and Robin passed away in 2008.

In addition to farming, Jim was a Synnes Township clerk and a Pioneer Seed distributor. He enjoyed dancing, neighborhood card games, visiting relatives, and special times with good friends Manley & Lucille Anderson and Robert & Geri Staples. Jim also loved country and western music and spending time with his grandchildren. In later years an ATV was helpful on the farm, which is where Jim lived until moving to Courage Cottage in 2015.

The funeral will be on Saturday, November 5, 2016 at 2:00 p.m. at the Trinity Lutheran Church in Alberta, with Minister Minette Stalheim Johnson officiating. Visitation will be on Friday from 4 to 7 p.m. at the Pedersen Funeral Home in Morris and Saturday, one hour prior to services at the church. Burial will be at the Summit Cemetery, Morris. James "Jim" Burnett
To order memorial trees or send flowers to the family in memory of James Burnett, please visit our flower store.