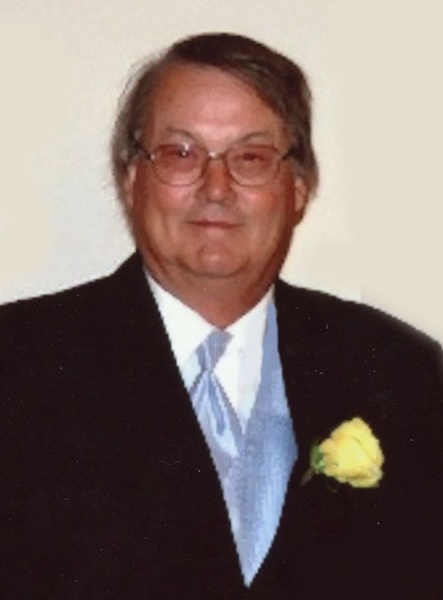 Funeral services for Jim Owen of Starbuck, MN, will be held Friday, December 9, 2016 at 10:30 a.m. at Fron Lutheran Church in Starbuck, with Reverend Paul Johnson officiating. Visitation will be Thursday from 5 to 7 p.m. at the Starbuck Funeral Home in Starbuck and for one hour prior to services at the church on Friday.

James "Jim" Owen II, son of Stuart and Norma (Spaanem) Owen was born November 18, 1943 in Glenwood, Minnesota. He was baptized on May 28, 1947 at Union Congregational Church in Glenwood by Reverend John E. Fritzmeier. Jim attended and graduated from Glenwood High School in 1961. He continued his education in Minneapolis at Dunwoody Institute, earning his Associates Degree in 1963. On March 16, 1965, Jim was united in marriage to Barbara Holten at Fron Lutheran Church in Starbuck. This union was blessed with five children. Following their marriage, the couple made their home in Minneapolis where Jim was self-employed working with small appliances and refrigeration. In 1969, the family moved to Glenwood and Jim started working with Soo Line Railroad. In 1972, they moved to Starbuck where he continued his work with the railroad. Over the years he advanced from a clerk to a yard master before his retirement in 2003. Jim moved from the city of Starbuck out to North Shore Drive on Lake Minnewaska in the late eighties, where he continued to live until his passing.

Jim was a member of the Minnewaska Walleye Association and enjoyed hunting, fishing, riding motorcycle, watching his grandkids at all their events and his morning coffee at Lonnie's Trike Shop.

Jim died on Saturday, December 3, 2016 at Prairie Senior Cottages in Hutchinson, MN. He lived to 73 years.

He is survived by his children: Tim (Cindy) Owen of Austin, Tammy (Randy) Owen of Starbuck, Troy (Jill) Owen of Cold Spring, Tracey (Chad) Hagen of Osakis and Todd (Dianna) Owen of Attica, NY; 12 grandchildren; 3 great-grandchildren; three sisters: Marie McKee of Hutchinson, Patricia (Howard) Larson of Richfield and Darelyn (Vern) Hanson of Elk River; and brother: David (Cindy) Owen of Starbuck. He was preceded in death by his parents; grandparents: James and Hazel Owen and Theodor and Geoline Spaanem.

In lieu of flowers the family prefers memorials to the Alzheimer's Association or the American Diabetes Association. To order memorial trees or send flowers to the family in memory of James II, please visit our flower store.