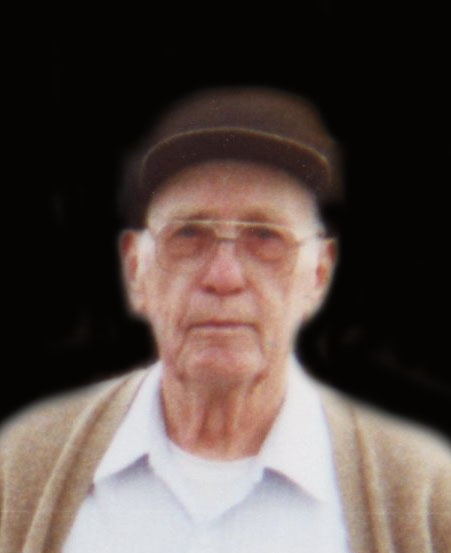 James Harold (Jim) Weinreis was born April 24, 1921 in Hysham, Montana to Gregory and Caroline (Verhoven) Weinreis. Caroline passed away when Jim was born so he and his brothers during their childhood were in an orphanage for a while and lived with different relatives at times also.

Jim completed eighth grade and at the age of 20 he married Doris Leone Kloos. Together they had three children: Carol, Richard and Curtis. In 1943 Jim enlisted in the United Sates Navy. He was stationed in Camp Peary, Virginia for his basic training and then in Rhode Island for two months. After a short leave he was sent to Camp Parks, California and then from there to a port for overseas duty during WW ll.

Jim and Doris spent most of their married life in the restaurant business where Jim was the “Chief Cook.” His family will tell you he was the “best cook around” and enjoyed his home cooking until he hung up his apron a few years ago.

James died peacefully on Monday, May 8, 2017 at the West Wind Village in Morris. He lived to 96 years.

He is survived by his daughter: Carol (Kevin) Brown of Blaine; his son Richard (Mary Jo) Weinreis of Andover; daughter-in-law: Jeanine (Keith) Maxwell of North Branch, 11 grandchildren; 29 great-grandchildren, 10 great-great-grandchildren and many nieces and nephews. Jim is preceded in death by his loving wife of 75 years, Doris; his son; Curtis; grandson Jason, his parents; Gregory and Caroline, his brothers; Raymond (Rip), Ralph, and half -brother; Paul.

Jim will be missed by his family but we are grateful to have had so many years together, and we know he is happy to be with his “Bride” again. “We love you Dad and Grandpa” and know we will see you again!


To order memorial trees or send flowers to the family in memory of James Weinreis, please visit our flower store.