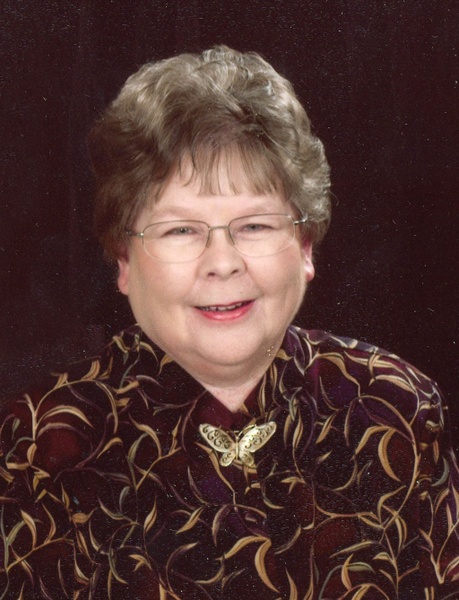 Janet Georgia (Olsen) Nordstrom was born on March 29, 1949 in Morris, Minnesota to George Henry Olsen and Alvira Jeanette (Zellmer) Olsen. Janet grew up on the family farm near Donnelly. After 12 years attending classes at Alberta School she graduated in 1967 as Valedictorian of her class. She put herself through four years at the University of Minnesota, Morris, graduating with honors and a major in Elementary education and a minor in English. After her graduation in 1971, she spent eight years teaching in Strandquist, Minnesota. When she scored 100% on the civil service exam in 1979, she became a part time employee of the U.S. Postal Service in Morris. In 2009, 30 years after beginning that part time assignment, Janet retired as Postmaster of the Donnelly Post Office.

Janet married Merle "Pete" Nordstrom in Las Vegas, Nevada on May 29, 1990. They spent the next 26 years enjoying each other, their garden and the 700 plus jars of food that Janet canned every year. Some of Janet's favorite things were spending time with Pete watching sports, especially football and baseball. She was a dog lover and relished the chance to baby sit for Richard and Valerie's dogs Roxy and Ruby. She loved to go out to eat once a month with the birthday club and she didn't even care when it wasn't anyone's birthday.

Janet was a giving and caring person and a teacher all her life. She had an impact on everyone she met. She faced life with humor and good common sense. Her courage and strength in battling cancer were an inspiration to all who knew her. To order memorial trees or send flowers to the family in memory of Janet Nordstrom, please visit our flower store.