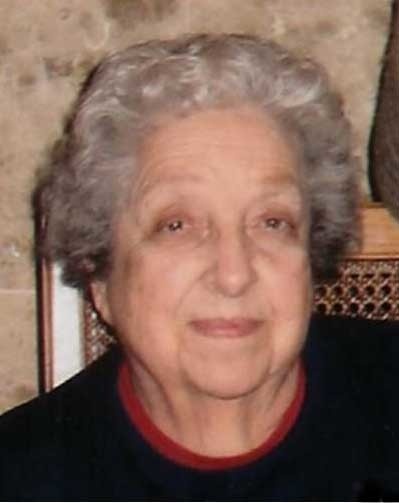 She was born Jean Evon Wagner on September 13, 1935 in Morris, Minnesota to parents Frank and Erma Wagner.Jean married William Jacobson (also from Morris) on July 18, 1954. They moved to California and lived in Stockton and Long Beach while Bill was in the Navy and then moved to St. Louis Park, MN and settled in Morris in 1956. Bill and Jean were blessed with two children, Tom and Wendy.

Jean's life's work was invested in family and friends. After Bill died in 1978, Jean was employed at Stevens County Hospital and Home Health.

A love of nature and being at the lake, music, playing the piano and playing bridge, but more than anything she loved to be surrounded by her family and friends.

Jean passed away peacefully, surrounded by family, on July 1, 2016.

Pedersen Funeral Home in Morris is in charge of the arrangements.
To order memorial trees or send flowers to the family in memory of Jean Jacobson, please visit our flower store.