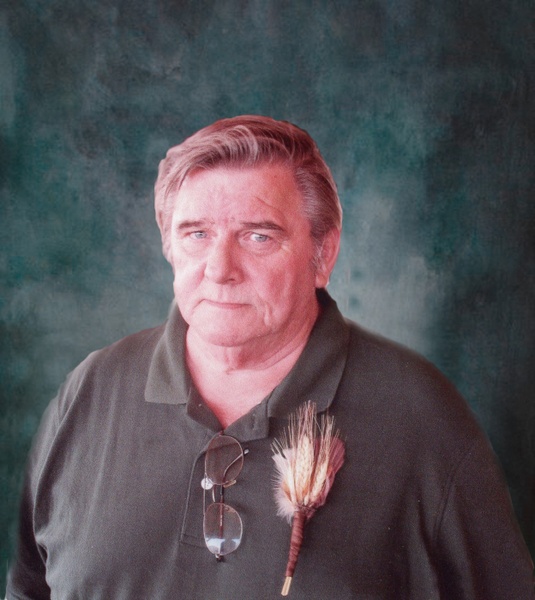 The memorial service for Jerrold R. Larsen, of Hancock, Minnesota will be held on Thursday, December 21, 2017 at 2:00 p.m. at Pedersen Funeral Home in Morris with Reverend Julius Miller officiating. Visitation will be Wednesday from 5 to 7 p.m. and Thursday one hour prior to services at Pedersen Funeral Home. Burial will be at the Lakeside Cemetery, Hancock.

Jerrold Rupert Larsen, son of Rupert and Alice (Beebe) Larsen was born on March 9, 1945 in Morris, Minnesota. He grew up in Hancock, graduating from Hancock High School in 1963. Jerrold was united in marriage to Elizabeth Carlson in 1967. He served in the Minnesota National Guard for eight years.

Residing in Hancock most of his life, Jerry was a hardworking man of many jobs, his true joy in life came from hobbies he chose and the many people he surrounded himself with. Many of his hobbies included the great outdoors. Anyone could catch him in his element during hunting trips. Hunting prairie dogs in Mobridge and Timber Lake, South Dakota and deer camp along the Echo Trail, and most recently at Two Inlets State Forest were two annual highlights in his life that he has long cherished. Jerry’s wife and children will carry many fond memories of camping and other outdoor activities with them always. Many friends and family will sorely miss his presence around the campfire, where many a tale has been told. Jerry was not a man of few words. He was a gifted wordsmith and avid storyteller and his tales were told with his unique style and humor. Laughter was a common sound during “story time”. He was also a gifted carpenter and welder, with maybe a little too much of a perfectionist streak. Jerry was definitely strong willed and a man set in his ways. For example, he was determined to leave this world gracefully, and he did just that.

Jerrold died on Saturday, December 16, 2017 at the Meadow Lane Care Center in Benson, Minnesota. He was 72 years old. Jerrold's Memorial Folder
To order memorial trees or send flowers to the family in memory of Jerrold Larsen, please visit our flower store.