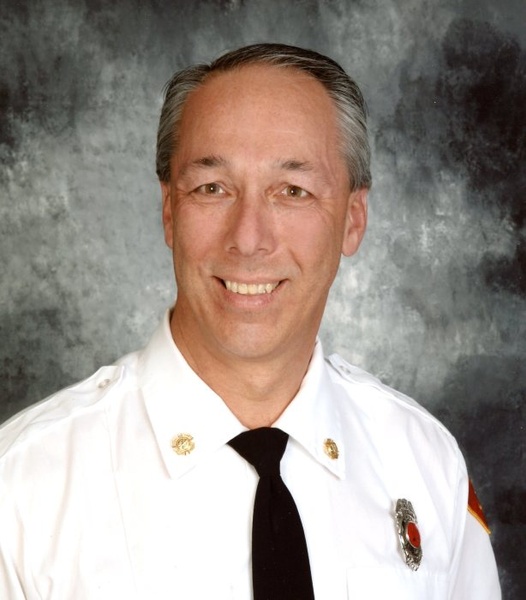 The funeral mass for Jerry Lesmeister of Morris, Minnesota will be held Monday, April 2, 2018 at 10:30 a.m. at the Assumption Catholic Church in Morris. Celebrant for the funeral mass will be Father Todd Schneider. Visitation will be on Sunday at Pedersen Funeral Home in Morris, from 4 to 7 p.m., with a rosary service at 7:00 p.m. and parish prayers and a time of sharing to follow.  Visitation will continue, Monday, one hour prior to services at the church. Burial will be in Calvary Cemetery, Morris.

Jerome Robert “Jerry” Lesmeister, son of James and Laverna (Rinkenberger) Lesmeister, was born July 4, 1956 in Morris, Minnesota. He attended grade school at St. Mary’s Catholic School and graduated from Morris High School in 1974. Jerry was baptized and confirmed at the Assumption Catholic Church in Morris. He was united in marriage to Jeanne Anderson on June 6, 1981, through this union three sons were born. The couple made their home in Morris. Jeanne died on July, 13, 1992. Jerry was united in marriage to Jane Gray on August 20, 1994. Through this union Jerry was blessed with gaining a daughter.

Jerry was involved in the trailer industry over his entire working career. He had been involved with all aspects, with his passion being on the sales side of the business. Most recent, he owned and operated All State Trailer Sales in Morris.

Jerry was an enthusiastic member of the Assumption Catholic Church, holding several positions and volunteering countless hours. He was a Grand Knight with the Knights of Columbus. Jerry was a 28 year veteran of the Morris Fire Department and member of the Eagles Club.

He stayed busy, always tinkering with, fixing, or building something for family or community. Jerry enjoyed being around people, a quick errand in his community would take time, as he would stop to visit with many. His greatest love was his family and friends, these cherished times will be missed. Jerry will be remembered for always wanting to do for others.

Jerry lost a courageous battle to pancreatic cancer on Sunday, March 25, 2018, surrounded by family at his home in Morris. He was 61 years old.

To order memorial trees or send flowers to the family in memory of Jerry Lesmeister, please visit our flower store.

Recitation of the Rosary