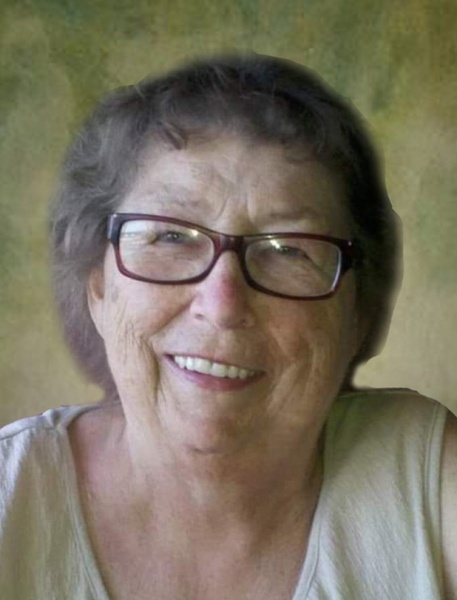 Memorial services for Joan Fredericks, of Starbuck, Minnesota will be held at a later date in St. Paul, Minnesota.

Joan Beverly Elizabeth Fredericks was born on October 30th, 1937 in St. Paul to Lena (Lahr) and Charles Ackerman. She graduated from Humbolt High School of West St. Paul in 1956. She was united in marriage to Roger Fredericks on September 15, 1956 at Emmanuel Lutheran Church in St. Paul. Out of this marriage they had four children: Tim, Debra, Beverly, and Robert. During her lifetime she worked as a machine operator for the Factory Unisys before retiring and settling in Starbuck, Minnesota. During retirement she worked at REM. Roger passed away on June 14, 2013.

She enjoyed reading romance novels, crocheting, watching gameshows, fishing, cooking and baking, and was known for her special fried chicken. Most importantly, Joan enjoyed spending quality time with her family and grandkids.

Starbuck Funeral Home is in care of arrangements for Joan.

To order memorial trees or send flowers to the family in memory of Joan Fredericks, please visit our flower store.