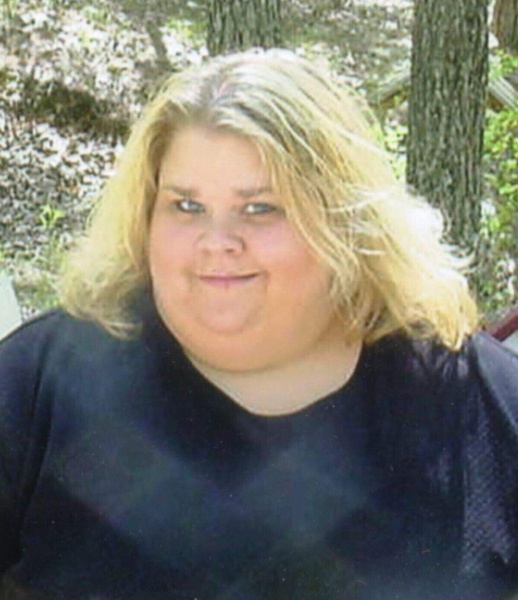 Funeral services for Jody Lynn Olson-Dahn of Johnson, Minnesota will be held Wednesday, May 15, 2019 at 11:00 a.m. at Good Shepherd Lutheran Church near Morris, MN, with Reverend Michael Hansen officiating. Visitation will be Tuesday from 5 to 7 p.m. at the Pedersen Funeral Home in Morris and for one hour prior to services at the church on Wednesday. Burial will be in Chokio Lutheran Cemetery near Chokio.

Jody Lynn Olson, daughter of Larry and Margaret (Graham) Olson, was born January 7, 1971 in Graceville, Minnesota. She was baptized at Mount Olive Lutheran Church in Graceville and confirmed at Trinity Lutheran Church in Johnson. Jody began her schooling at Johnson Trinity Lutheran School thru the 8th grade, before attending Clinton-Graceville Public Schools, graduating in 1989. Following her schooling, she attended Ridgewater Community College in Willmar, studying Marketing/Marketing Management and Psychology. She then went on to Bemidji State University, studying Business. She later received her AAS at Rasmussen College and received a degree in Criminal Justice at St. Cloud State University. After her schooling, Jody lived in Ortonville and then made her permanent residence in Johnson, MN. She worked several years at Onvoy as a customer contact representative. She was currently working as a communications/security dispatch officer at Dakota Magic Casino and Hotel in Hankinson, ND. On August 24, 2013, she was united in marriage to Micheal Dahn at Federated Church in Morris.

Jody had a passion for racing. She visited many different NASCAR tracks, her favorite being Charlotte Motor Speedway. She also enjoyed visiting the different race shops. In Jody’s many travels she met numerous drivers, owners, crew chiefs, merchandise haulers. You name it, she had an all-around love for racing. Her favorite driver was Kevin Harvick, with the exception of her special bond with Kenny Wallace, which she belonged to his fan club and became close friends with him and his wife, Kim. Jody’s favorite vacation spot was Myrtle Beach, SC. She was a Minnesota Wild fan as well as a Minnesota Vikings fan. She also enjoyed helping out with event planning for Rock Godz, an 80’s rock band from the cities and attended many of their performances. Jody had a special love for her fur babies: Buddy, Bristol, Baylee and Mia.

To order memorial trees or send flowers to the family in memory of Jody Olson-Dahn, please visit our flower store.