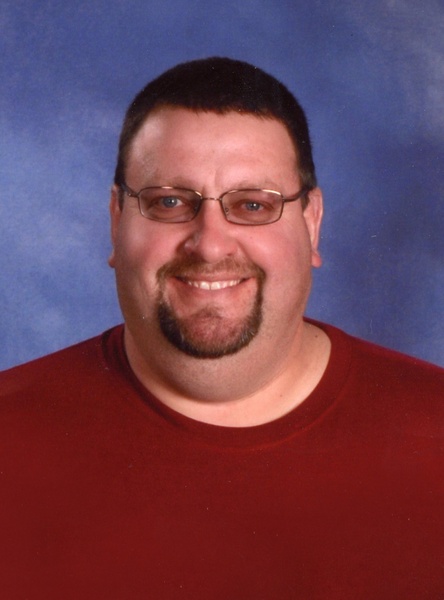 John Boyd Boysen, son of Boyd and Olivia (Ornberg) Boysen was born on April 4, 1970 in Starbuck, Minnesota. He was baptized at the Minnewaska Lutheran Church in Starbuck and confirmed at St. Paul's Lutheran Church in Lowry. John graduated from Starbuck High School in 1988. He then received a degree in carpentry from Willmar Technical College in Willmar, Minnesota. John lived in the Pope County area and worked as a mechanic. He was able to fulfill a life dream of owning his own repair shop. Wherever John worked he always brought joy to the workplace. Most recently, John worked at the Starbuck Locker, where he was learning another new talent. He also was helping his lifelong friend, Kevin Davis on his farm; caring for the farm and learning to drive semi. His plan was to plant horseradish, raspberries and strawberries. To order memorial trees or send flowers to the family in memory of John Boysen, please visit our flower store.