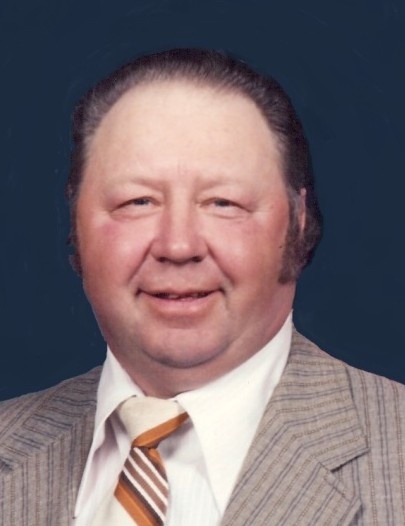 Funeral services for John Rinkenberger of Chokio, MN will be Friday, August 23, 2019 at 2:00 p.m. at Our Savior's Lutheran Church in Chokio, with Minister Minette Stalheim Johnson officiating. Visitation will be one hour prior to services at the church on Friday. Burial will be in Trinity Lutheran Cemetery, rural Johnson, MN.

John Joseph Rinkenberger, son of Marlyn and Verna (Karsten) Rinkenberger, was born June 7, 1941 in Morris, Minnesota. He was baptized on December 14, 1941 at First Lutheran Church in Morris and confirmed on May 22, 1955 at Zion Lutheran Church in Chokio by Reverend James Sonnenberg. John grew up in the Morris, Hancock and Chokio area. He attended Chokio Public Schools, graduating in 1959. At a young age, he began his career as a scrap iron dealer and farmed for his parents and many surrounding farmers. On October 8, 1960, he was united in marriage to Bonnie May Robertson at Chokio Methodist Church by Reverend James Dower. Following their marriage, the couple lived near Chokio, where John continued to run his scrap iron business with his children, David, Kelly, Rebecca and Kim. He also worked for the township plowing snow.

John was a member and trustee at the Chokio Methodist Church. He was a member of the Rinkenberger Recycling bowling team. John enjoyed hunting, antique tractors and cars. He was the right person to talk to if you needed a mechanic.

John died unexpectedly at his home near Chokio on Wednesday, August 14, 2019. He was found in his skid loader working at what he loved doing-moving iron. He was 78 years old.

To order memorial trees or send flowers to the family in memory of John Rinkenberger, please visit our flower store.