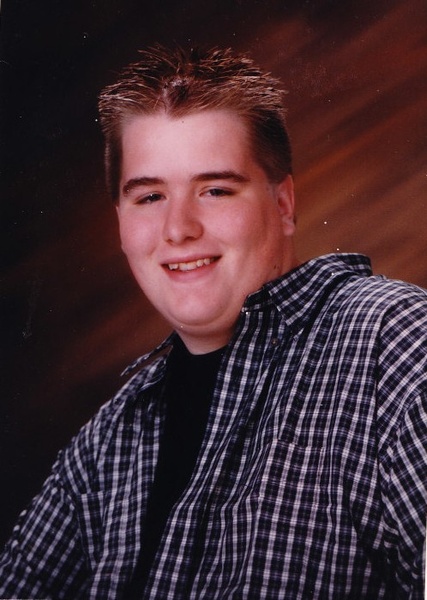 Jonathan Thomas Petersen was born on November 16, 1982, at the St. James Memorial Hospital in St. James, Minnesota;  the youngest of five children born to Donald and Carolyn (Melheim) Petersen.  He moved with his family to Starbuck in 1984.  He received his education there and graduated with the Minnewaska Area High School Class of 2001.

Jonathan loved country western music, he had a large collection and he enjoyed singing along as he listened to his favorites.  He also enjoyed getting out on the lake to do some fishing with his Dad, family gatherings, and he cherished the company of his dog, Sluggo.  Jonathan was a long-time employee of the Hargin Turkey Farm, now known as Select Genetics, south of Starbuck.

Jonathan passed away unexpectedly on Saturday, September 15, 2018 at his home in Starbuck.

Starbuck Funeral Home is in charge of arrangements for Jonathan.

To order memorial trees or send flowers to the family in memory of Jonathan Petersen, please visit our flower store.