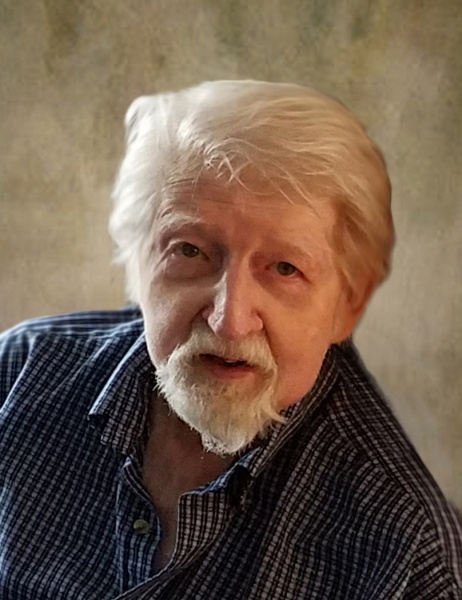 Funeral services for Joseph Mickelson of Sioux Falls, SD, formerly of Starbuck, MN, will be held on Wednesday, May 23, 2018 at 1:00 p.m. at East Zion Lutheran Church rural Starbuck, MN. Reverend Jackie Harvestine will be officiating.  Visitation will be on Tuesday from 5 to 7 p.m. at the Starbuck Funeral Home in Starbuck and for one hour prior to services at the church on Wednesday.  Burial will be in East Zion Lutheran Cemetery.

Joseph Charles Mickelson, son of John and Bergith (Tharaldson) Mickelson, was born May 6, 1927 on their family farm in Langhei Township, rural Starbuck, Minnesota.  He grew up and attended grade school in Starbuck later graduating from Starbuck High School.  Following his schooling, Joe joined the United States Air force where he continued technical education and served during the Korean War. He was honorably discharged in 1953.  Joe was united in marriage to Evelyn Ann Rogers on June 20, 1954 in Dishman, Washington near Spokane.  Following their marriage, the couple lived in Spokane where he worked in a machine shop.  They later moved to Moses Lake, Washington where he began working for the Boeing Company moving from job site to job site in many states including North Dakota, South Dakota, Montana, Wyoming and Missouri.  Joe retired from the Boeing Company in Renton, Washington. Joseph and Evelyn moved back to the family farm in Minnesota and also spent many winters in Arizona. In spring of 2014, Joe and Evelyn made their home with their daughter Karen in Sioux Falls, South Dakota where he continued to live until the time of his death.

Joseph was a member of East Zion Lutheran Church, Starbuck V.F.W. and the Starbuck American Legion. Joe loved the competition of golf, horseshoes, and bowling.  He had to have Juicy Fruit gum to bowl his best! He also enjoyed fishing and hunting.  Joe loved working on small inventions. Some of his unique inventions include a wind powered lake aerator and a propeller driven snow mobile.  Most of all, Joe enjoyed spending time with his family.

Joseph passed away peacefully surrounded by his family, on Saturday, May 19, 2018 at his home in Sioux Falls, SD. He had just recently celebrated his 91st birthday with his family and friends.

He is survived by his wife: Evelyn Mickelson of Sioux Falls, SD; two daughters: Kathy (Ben) Smith of Eatonville, WA and Karen McGregor of Sioux Falls, SD; five grandchildren; seven great-grandchildren and one great-great-grandchild on the way. He was preceded in death by his parents; four sisters: Josephine, Edna, Olea and Ann and two brothers: Osmund and Berger “Buddy” Mickelson.

To order memorial trees or send flowers to the family in memory of Joseph Mickelson, please visit our flower store.