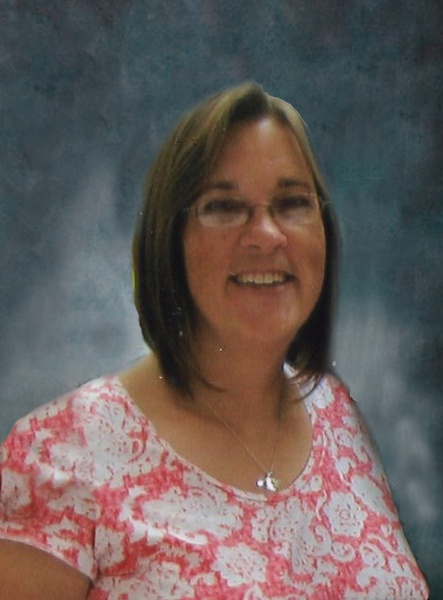 Memorial service for Karen (Bengston) Rust of Campbell, MN, formerly of Morris, MN will be held Saturday, October 14, 2017 at 2:00 p.m. at the Pedersen Funeral Home in Morris, with Rev. Lauren Hauger officiating. Visitation will be one hour prior to services.

Karen Marie Bengston, was born in Morris to Donald and Ruth (Kussatz) Bengston at the Stevens County Hospital on April 9, 1970. She was baptized and confirmed at the Pepperton Methodist Church, near Alberta, MN. She graduated an honor student on May 29, 1988 from Chokio-Alberta High School. Karen continued her education at Fergus Falls Junior College, where she met the love of her life, Korey Rust. They were married January 20, 1990. Two children were born to this union. They made their home near Fergus Falls, MN, where Karen was a home health aide, caring for her sister-in-law, Kelly for over 27 years, until her cancer took over and she was unable to work anymore. Karen was a real neat crafter, loved her flower beds and enjoyed time with her family. Karen's Memorial Folder
To order memorial trees or send flowers to the family in memory of Karen Rust, please visit our flower store.